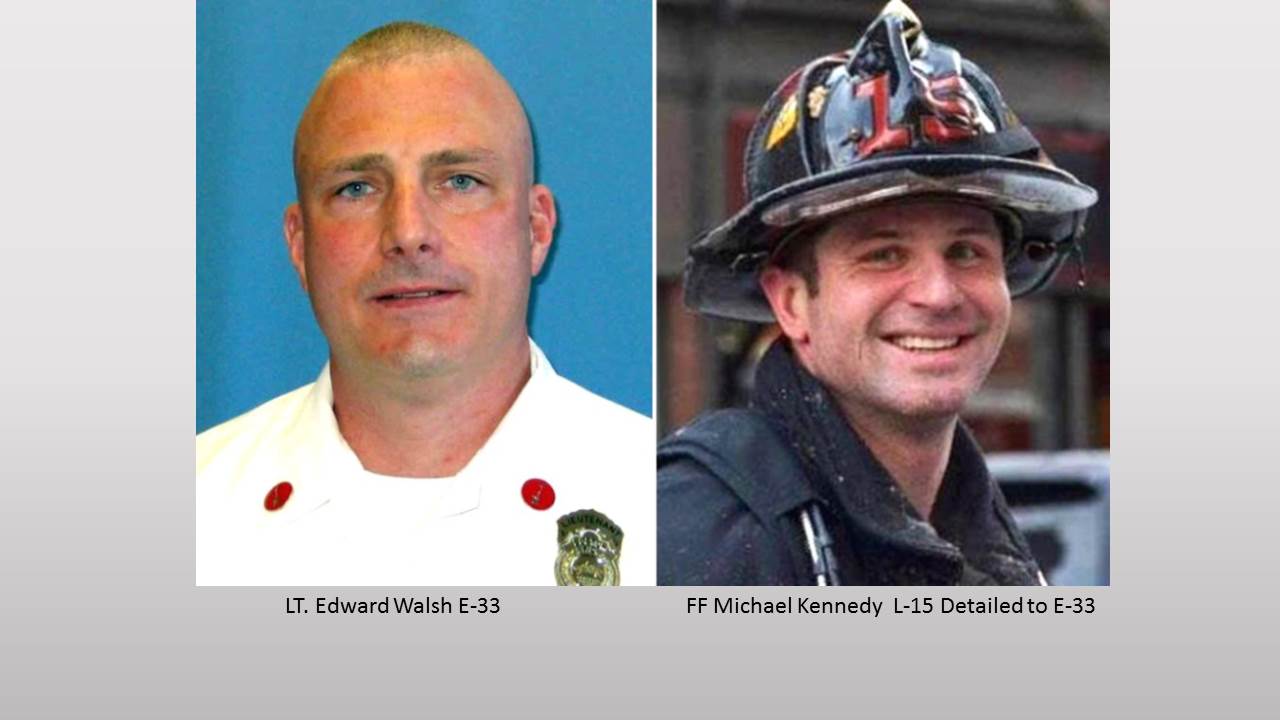 On March 26, 2014, Boston’s Beacon Street joined the list of other tragic streets known to firefighters: 23rd Street, Genesee Street, and on and on. On that fateful day, two brave Boston firefighters, Lt. Edward Walsh and Firefighter Michael Kennedy, lost their lives at a fire at 298 Beacon Street.

I remember this day well as I was sitting in an EMS refresher class and my phone starting receiving alerts to a Mayday and multiple alarm fire in Boston. I excused myself from class and went to my computer and tuned into the Boston fire ground audio being streamed on the Internet. I felt the same sadness as most firefighters surely feel when a line-of-duty death (LODD) occurs, but this one seemed so much different. Today’s social media brought the entire event to life in real time: there was audio, incredible fire behavior video, and immediate and continuous news coverage.

On March 10th, 2016, the Boston Fire Department’s Board of Inquiry and the National Institute of Safety and Health (NIOSH) both released their reports on the incident. I encourage every person reading this to print both out, find a quiet space, and read both. The findings are not new, as far as what happened.  As firefighters, we have seen and read of these things many times before, but what is new is the detailed reporting of the impact wind had on this fire and flow path.

The legacy Type III construction and balloon framing is reported to also have contributed to rapid fire spread, as did a burned-through hoseline. There is so much to digest in these reports. In addition, we need to disseminate this event and lessons to our members. As with all LODDs, we cannot let the sacrifice of these brave brothers occur in vain. As an assist to the study of these reports, I have put together a program that can be used in your day rooms, classrooms, kitchens, etc. I have compiled the important details contained in both the Board of Inquiry and NIOSH along with diagrams, pictures, and audio. It is by no means a substitute for reading the reports, and is best used as an ancillary piece. It contains zero opinion and only findings from the event.

It is my passion and strong desire to help anyone and everyone learn from these tragedies, and, most importantly, never forget.