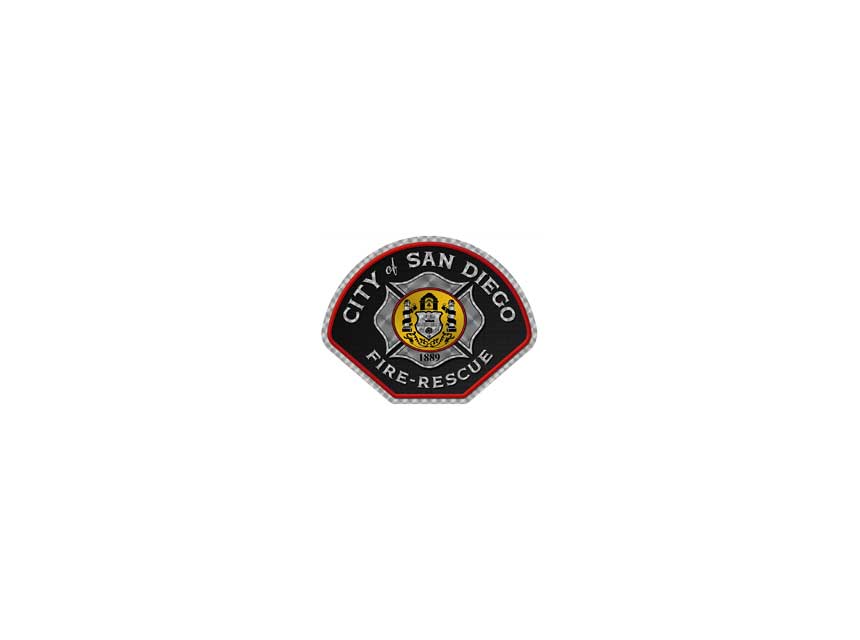 Neighbors told firefighters they could hear screams as flames engulfed the house at 6:15 a.m. — but could not reach the trapped residents, the Times of San Diego reported.

Firefighters found the bodies of three people near the front of the home after breaking through a front-door security gate, KSWB reported. They were apparently trying to escape the fire.

A dog rescued from the home was turned over to the Humane Society, KGTV reported.

Neighbors said security gates and bars had been installed three months ago in the Mountain View neighborhood home, The San Diego Union-Tribune reported. Police told the newspaper that arson is suspected.

“We are still trying to find out the circumstances that led up to the fire,” Lt. Matt Dobbs said, adding the home is considered a crime scene.

Firefighters said the blaze caused about $200,000 worth of structural damage to the house and $100,000 to the contents, KSWB reported.