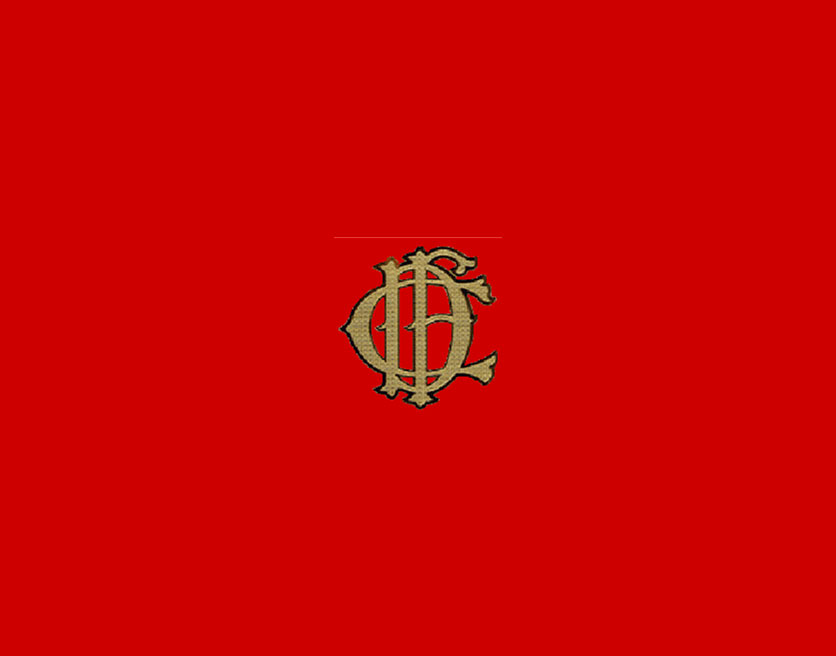 A Chicago firefighter was hospitalized after being struck by debris on the fireground, according to reports.

The Chicago Sun-Times reports that Chicago fire crews were operating Saturday at a two-alarm fire in McKinley park when the member was injured.

Crrived to find heavy fire on the second floor of a vacant commercial building, and some roofing fell on one of the responding firefighters. He was removed from the rubble and transported, the report said.

No other injuries were reported.

McKinley Park is a community located on the city’s southwest side.