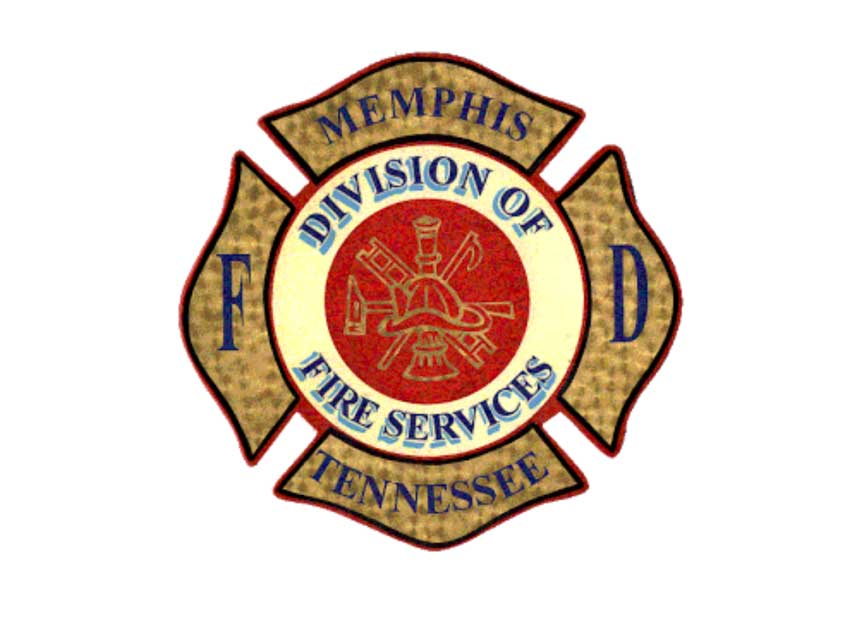 Firefighters found an unresponsive child while responding to a house fire Monday in Memphis, Tennessee.

According to FOX 13, firefighters were performing a search during the early morning fire on W. Frank Ave.  when they found the child unresponsive on a bedroom floor. She was pronounced dead on scene.

Three others were transported. According to the report, the home did not have a working smoke alarm. The fire reportedly occurred because of a child playing with a candle.

Firefighter Training: When A Child Dies on A Call