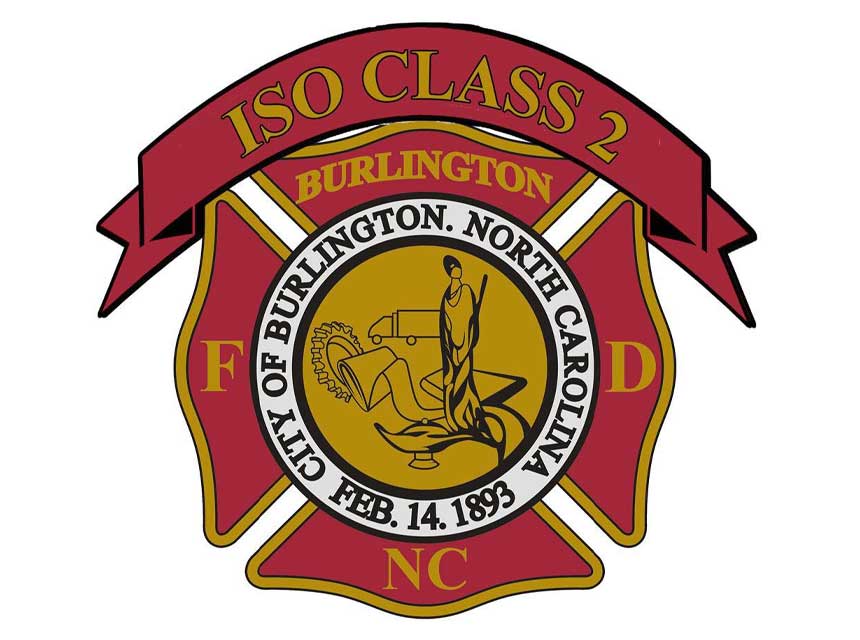 Aug. 12—The Burlington woman injured in a fire Tuesday afternoon was in critical condition as of late Tuesday night.

The house fire occurred on West Front Street in Burlington. Six other people were displaced from the home, including children. None of the other residents were injured.

Seven firefighters were treated by EMS on-scene for heat-related illnesses, and one was taken to the hospital. All firefighters are currently in good condition and have recovered, according to the fire department.

The house was severely damaged and suffered an estimated $177,000 in damages to the structure and its contents.

For information on how to properly dispose of smoking materials, see the National Fire Protective Association’s website.