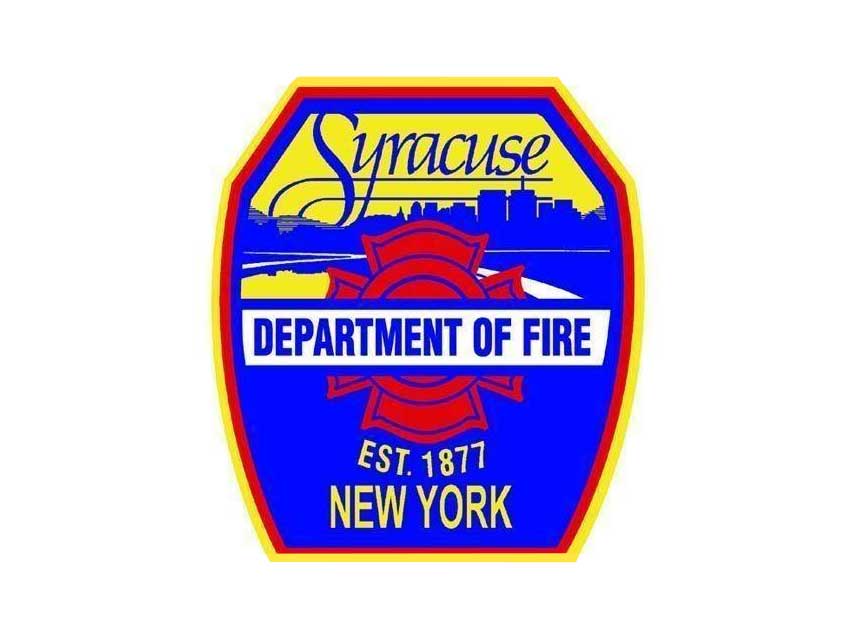 Syracuse, N.Y. — A man was found unconscious in a Syracuse apartment building Sunday morning while a fire burned in the third floor of the building, according to a news release from the Syracuse Fire Department.

The man was taken to Upstate University Hospital and the fire department did not know his condition, according to the news release.

At 8:50 a.m. Sunday, firefighters responded to 525 Oak St., between James Street and Highland Avenue, for a reported fire.

Firefighters could see smoke coming from a third-floor apartment, forced their way into the apartment and found a man who was unconscious, the department said.

The victim was taken from the apartment by an ambulance to the hospital, according to fire officials.

The smoke came from “unattended cooking” and no other apartments were affected by the fire, fire officials said.

Got a tip, comment or story idea? Contact Chris Libonati via the Signal app for encrypted messaging at 585-290-0718, by phone at the same number, by email or on Twitter.

The Long and Short of It: Maximizing Primary Search on the Suburban Fireground

Rescuers vs. Rescued: Are Our Priorities Backward?