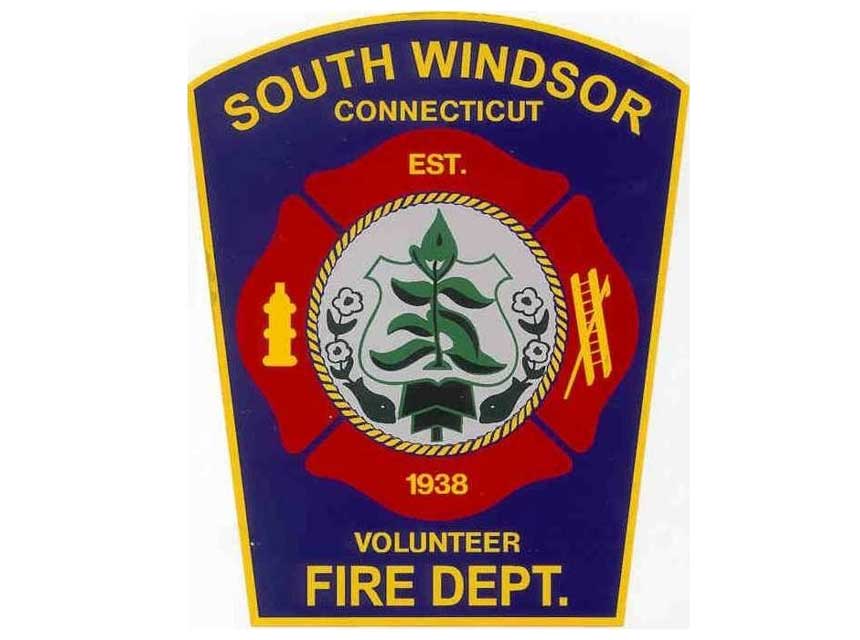 Sep. 23—The lawyer representing a woman accused by South Windsor officials of violating the town’s blight and zoning ordinances is accusing the town’s lawyers of using a false claim that she was on a Fire Department “hoarder list” against her in a civil lawsuit over the ordinance issues.

The lawyer, Edward C. Taiman Jr., represents Kristin S. Norton, formerly known by the married name Lanata, who lived at 460 Miller Road in South Windsor when neighbors and town officials maintained she was operating a salvage business on the property, in violation of zoning rules. The town alleged in the suit that “the large amounts of debris” in the home’s yard from at least 2014 to 2019 also violated the town’s blight ordinance.

The “hoarder list” issue arose at the 2019 Hartford Superior Court trial in the town’s lawsuit, which sought an injunction requiring Norton to stop the unsightly use of the property and civil fines for past violations of the blight and zoning ordinances.

Thomas Dillon, a volunteer firefighter who lives a few doors from 460 Miller Road on the intersecting Barber Hill Road, gave the testimony while describing his observations of the property.

“You also notice that the first level, the garage level, when the garage doors were open it was basically packed tight to the brim so that the fire department actually put it on a hoarder list, to my knowledge,” Dillon testified, according to a court transcript. “And that if there was a fire on the property that we would not enter due to safety concerns.”

TESTIMONY: VOLUNTEER FIREFIGHTER THOMAS DILLON, WHO IS ALSO A NEIGHBOR OF KRISTIN NORTON’S FORMER HOME AT 460 MILLER ROAD IN SOUTH WINDSOR, TESTIFIED DURING THE TRIAL OF THE TOWN’S CIVIL LAWSUIT AGAINST HER OVER BLIGHT AND ZONING ISSUES THAT SHE WAS ON A FIRE DEPARTMENT “HOARDER LIST.”

SUBSEQUENT INFORMATION: WHEN ASKED FOR RECORDS RELATED TO THE LIST, THE TOWN SAID THERE WERE NONE.

DEFENSE: DILLON SAYS A MEMBER OF THE FIRE DEPARTMENT’S “COMMAND STAFF” MENTIONED THE HOARDER LIST AS REASON FOR NOT SENDING FIREFIGHTERS INTO THE HOUSE DURING A FIRE THAT DESTROYED IT ON DEC. 6, 2016. HE SAID HE NEVER SAW THE LIST AND NEVER TESTIFIED THAT HE DID, ADDING THAT IT MIGHT HAVE BEEN A “MENTAL LIST.”

Taiman wrote in a motion filed Sept. 14 in Hartford Superior Court that he subsequently asked the town for “all records of this so-called ‘hoarder list.'” He said the town initially “refused to answer.” But, after he filed an appeal to the state Freedom of Information Commission, he wrote, the town responded that “there is no such document responsive to your request.”

Taiman argued that this meant the town had knowingly presented “false testimony concerning public records that did not exist.”

Dillon said Wednesday that he learned of the hoarder list from the Fire Department’s “command staff” during the fire that destroyed the house at 460 Miller Road on Dec. 6, 2016, when it was given as a reason for not sending firefighters into the house.

Dillon added later that he never testified to having seen a hoarder list.

“I’m quite offended at being labeled a perjurer because I would never perjure myself in a court of law,” Dillon said. He testified at the 2019 trial that he retired after 26 years as a West Hartford firefighter, had four years of similar experience with the Air Force, and had been a South Windsor volunteer firefighter for 11 years.

Taiman charged in the motion that South Windsor’s lawyers engaged in “legal misconduct” by offering Dillon’s testimony at the trial and using it in subsequent court filings. He is asking a judge to penalize them by dismissing the suit and ordering the town to pay Norton’s legal fees and costs together with triple damages “for the mental anguish and humiliation she has had to endure.”

Morris R. Borea, one of two lawyers who represented the town at the trial, called Dillon’s mention of the hoarder list in his testimony a “gratuitous comment” not responsive to the question Borea had asked.

“This is as slanderous a thing as I can imagine for someone in my position,” Borea said of the motion, adding that he has represented Connecticut towns for many years.

After the 2019 trial, Judge Thomas G. Moukawsher ruled for the town, issuing the injunction it had requested, fining Norton $125,000, and ordering her to pay more than $52,000 for the town’s legal fees and costs.

The state Appellate Court, however, partially reversed Moukawsher’s decision last year, ordering a new trial on the zoning issue. The state Supreme Court has agreed to hear a further appeal by the town, which argues that the Appellate Court should have ordered further proceedings only on the issues where it found the trial judge had erred, which relate to the fine amount.