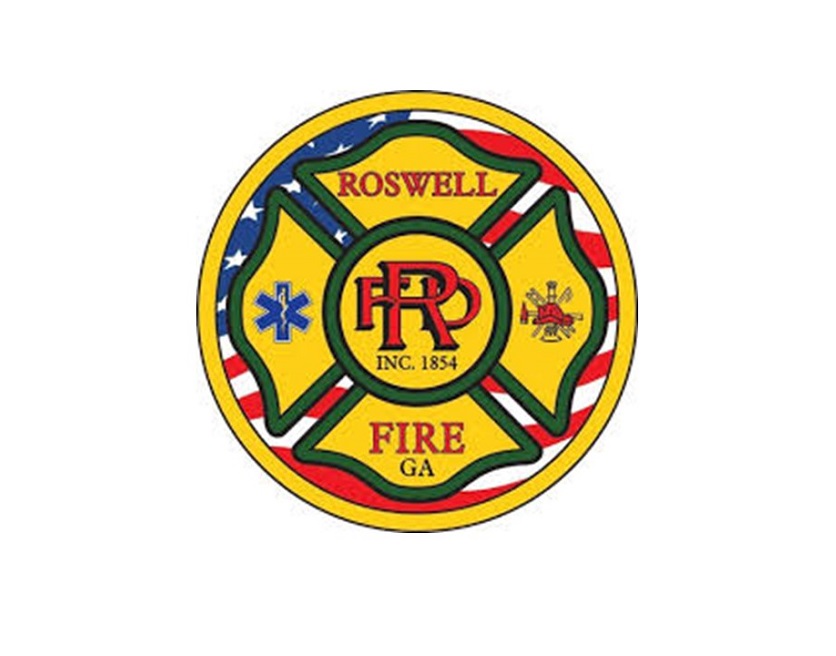 According to a report from 11Alive, a huge fire erupted in a Roswell, Georgia, apartment complex early Thursday morning, displacing dozens of residents.

The fire happened at the Creekside at Holcomb Bridge Apartments on Creekside Way.

Roswell Fire said that 20 apartment units were damaged by the fire, but no one was injured.

One resident said he was watching TV when he heard a neighbor yelling; when he looked out his window, he said he saw “orange everywhere.” On opening his door, fire had spread throughout his line of vision.