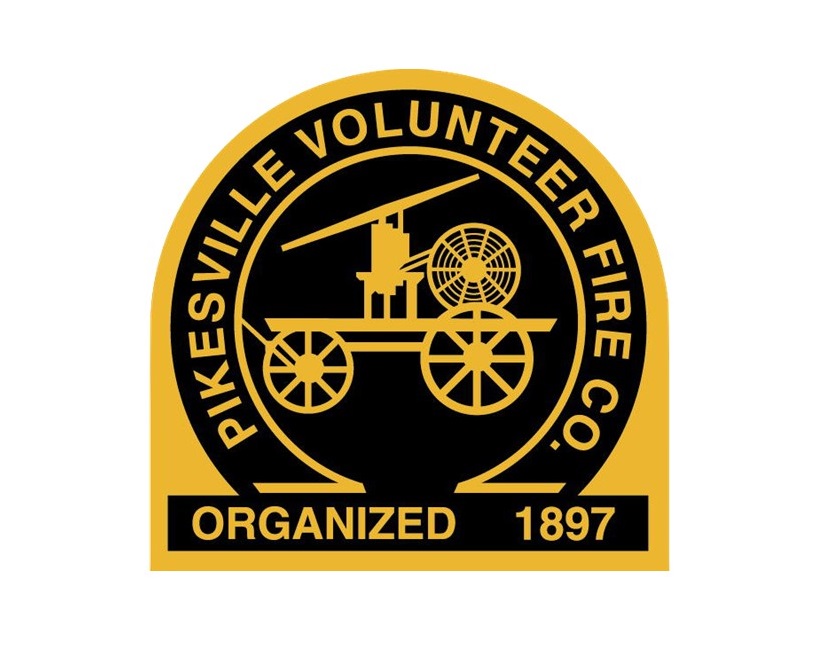 According to a report from CBS13, the roof a popular bar and grill in Pikesville, Maryland, collapsed early Wednesday morning after a fire broke out at around 4 a.m.

A local passerby reported the fire at Jilly’s Bar & Grill on Reisterstown Road. Within minutes, the Pikeville Fire Department and other local volunteer fire departments arrived to find heavy fire showing from the structure. Baltimore City Fire crews also responded to the call.

According to PFD Lieutenant Travis Francis, second and third alarms were called shortly before 4:30 a.m. because of the amount of fire and how it was spreading to the other adjacent buildings.

No one was inside when the siding of the building collapsed, and there are no injuries.

Investigators are working to determine the cause of the fire.

Francis also said that the department must assume many of the buildings to the left of Jilly’s are going to have at least smoke and water damage. The restaurant directly connected to Jilly’s also partially collapsed.

10-15: Tragedy on Com Ave: The Collapse of the Hotel Vendome

The Blitz Attack: Just Blast It!