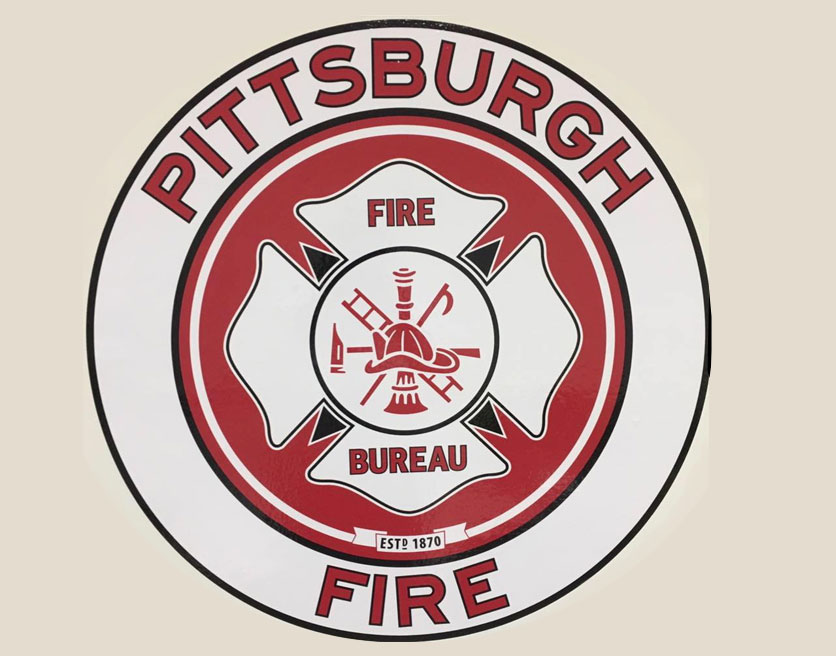 Apr. 6—Eight people were left homeless early Tuesday morning after a fire broke out in a three-unit row house in Pittsburgh’s Manchester neighborhood.

The two-alarm fire in the 1300 block of Page Street was reported at 1:29 a.m. Flames were reported coming through the roof when the first units arrived on scene a few minutes later.

The fire was raging in the middle unit and quickly spread to the two adjoining homes, prompting a fourth alarm to be sounded to summon more firefighters to the scene.

The fire was under control by 2:55 a.m. The city’s fire investigation unit is working to determine the cause of the blaze.

There were no injuries reported.

The American Red Cross is providing the displaced residents with temporary housing and other needs.