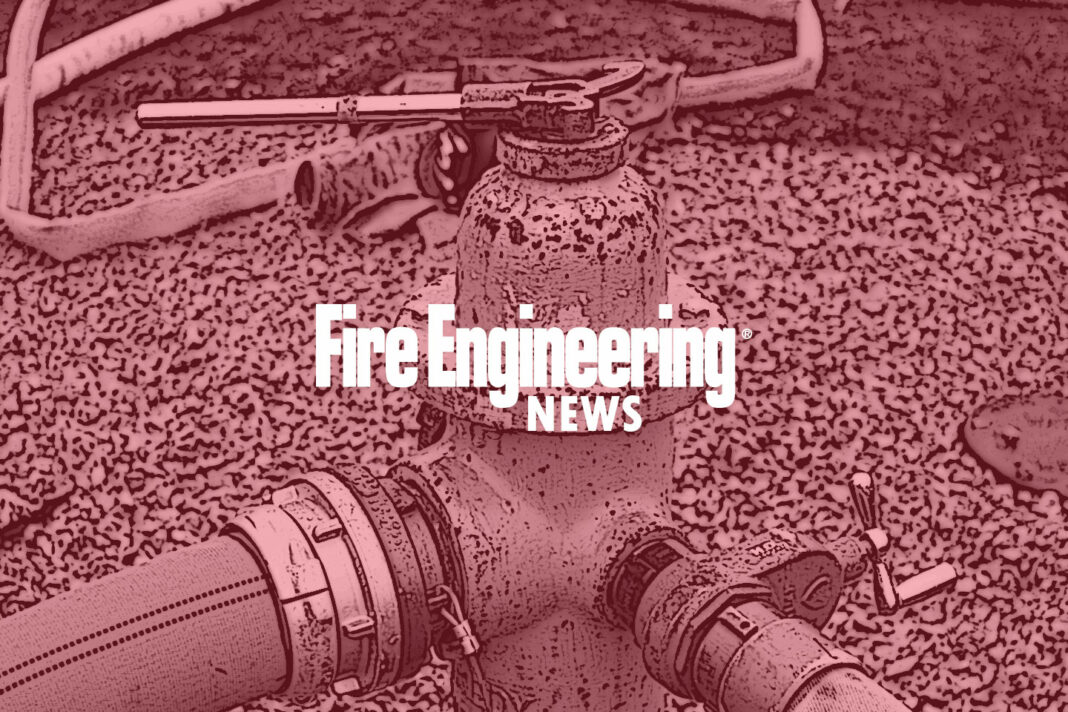 Jun. 10—A Eunice man was arrested on an arson charge after law enforcement investigators say he confessed to setting fire to his rented home on Wednesday.

Nathan Ortego, 35, was booked into the St. Landry Parish Jail on a count of simple arson after his rented home in the 600 block of West Vine Avenue in Eunice suffered fire damage. Louisiana State Fire Marshal’s Office deputies were called out to the scene early Wednesday morning and determined the fire was intentionally set in the bedroom, Fire Marshal’s spokesperson Ashley Rodrigue said in a statement.

Ortego was the home’s only occupant at the time of the fire and escaped unharmed.

Investigators collected evidence at the scene and spoke to witnesses, but law enforcement officers say Ortego also admitted to a responding firefighter and Eunice Police Department officer that he set the fire, then repeated his confession to Fire Marshal’s Office deputies, the statement said.

Letters to the Editor