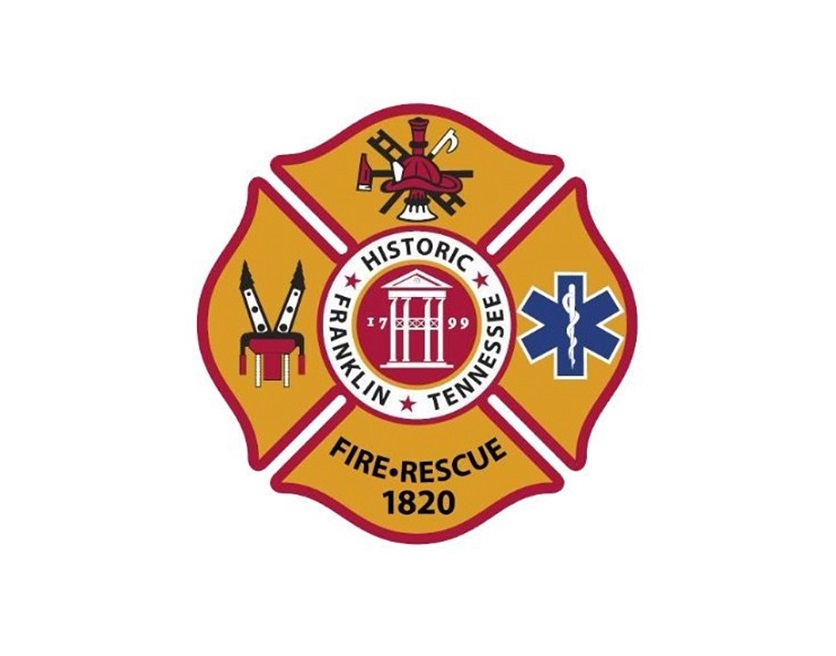 According to a report from WKRN, the Red Pony restaurant on Main Street in downtown Franklin, Tennessee, will remain closed after a large fire erupted inside the restaurant around 4 a.m. Saturday morning.

Franklin (TN) Fire Department (FFD) Battalion Chief Joe Polenzani said FFD crews arrived on-scene and encountered a large fire on the exterior of the building behind the restaurant. He also said that crews were hampered in their initial firefighting efforts by a gas line that supplied the restaurant and the adjoining structures.

The meter had been burned away by the fire, requiring admirals to come in and cut off the gas supply to the whole block.

Polenzani estimated the fire caused about $300,000 dollars in damages, but Davis said most of the interior and original historic portion was not affected.

Firefighters contained the flames at the Red Pony, but some nearby shops were temporarily closed as cleanup continued.

The cause of the fire is still under investigation, and no one was injured.

Training Pays Off at Gas Explosion