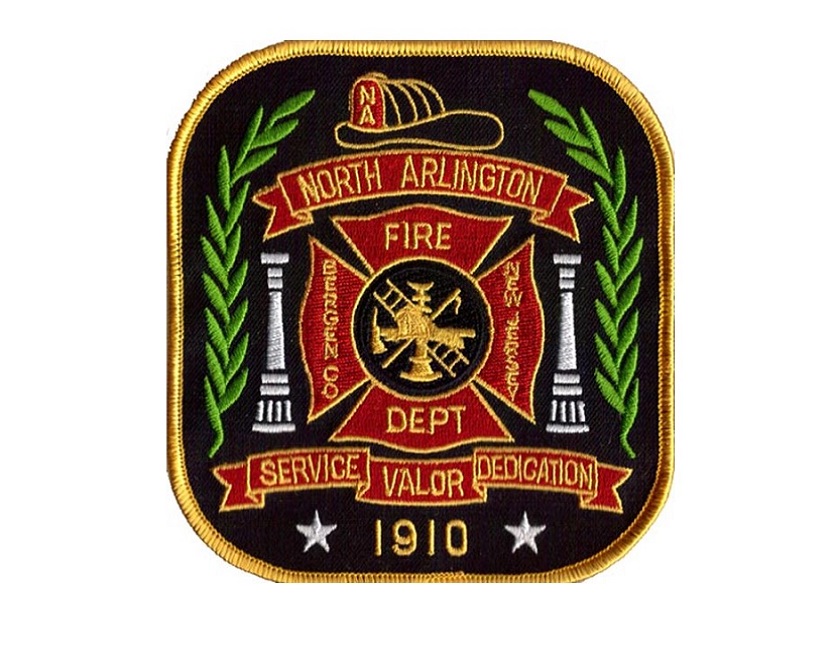 A fast-moving house fire that killed a father and son last week in Bergen County may have started in a computer power strip, an official said Thursday.

Safwat Saad, 75, and Maged Saad, 44, were pulled from the second floor of a burning home on 9th Street in North Arlington about 4:15 a.m. on Sept. 17. The men were pronounced dead at the scene, according to the Bergen County Prosecutor’s Office.

A 66-year-old woman, identified by borough officials as the wife and mother of the victims, was rescued from the second floor with a neighbor’s ladder and taken to a local hospital, where she was later released.

“The investigation has not yet been completed but (the cause was) possibly an electrical fire from a power strip for the computer,” Mayor Dan Pronti said Thursday.

Pronti said investigators with the prosecutor’s office and North Arlington Police Department are continuing their investigation. The family lived in the home since the summer of 2004, property records show.

Thank you for relying on us to provide the journalism you can trust. Please consider supporting NJ.com with a subscription.