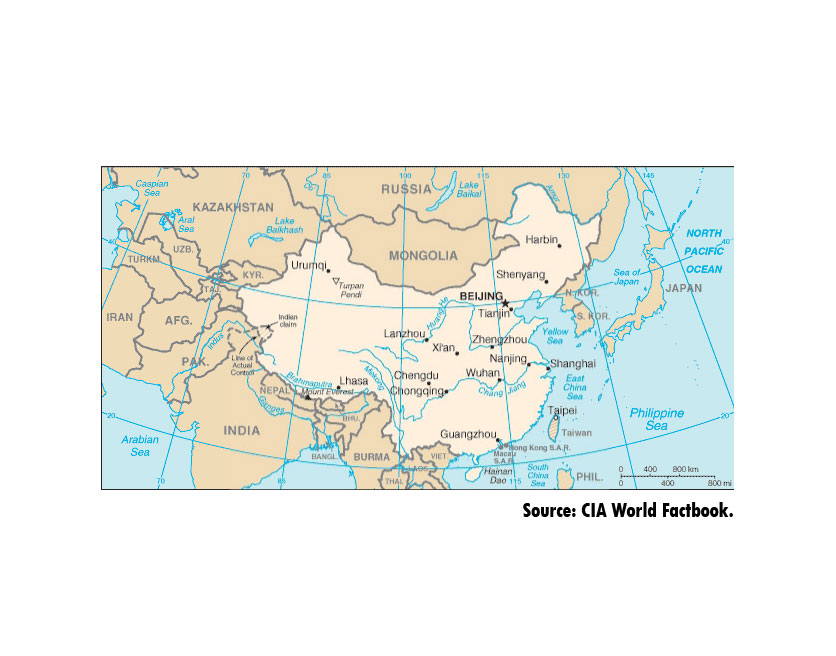 BEIJING (AP) — A fire swept through a martial arts school in central China early Friday, killing 18 people and injuring 16, authorities said. Children may be among the victims.

The fire has been extinguished, and police have detained the person in charge of the school.

Four people were severely injured and 12 have light injuries, according to a short statement from authorities in the city of Shangqiu, which oversees Zhecheng county in Henan province, where the fire occurred. Provincial and city authorities would investigate.

The Beijing Youth Daily reported that all the students who boarded at the school were between ages 7 to 16. The article was republished by news and web search portals in China but had been deleted by noon, a common practice on matters Chinese authorities deem sensitive.

All contents © copyright 2022 The Associated Press. All rights reserved.