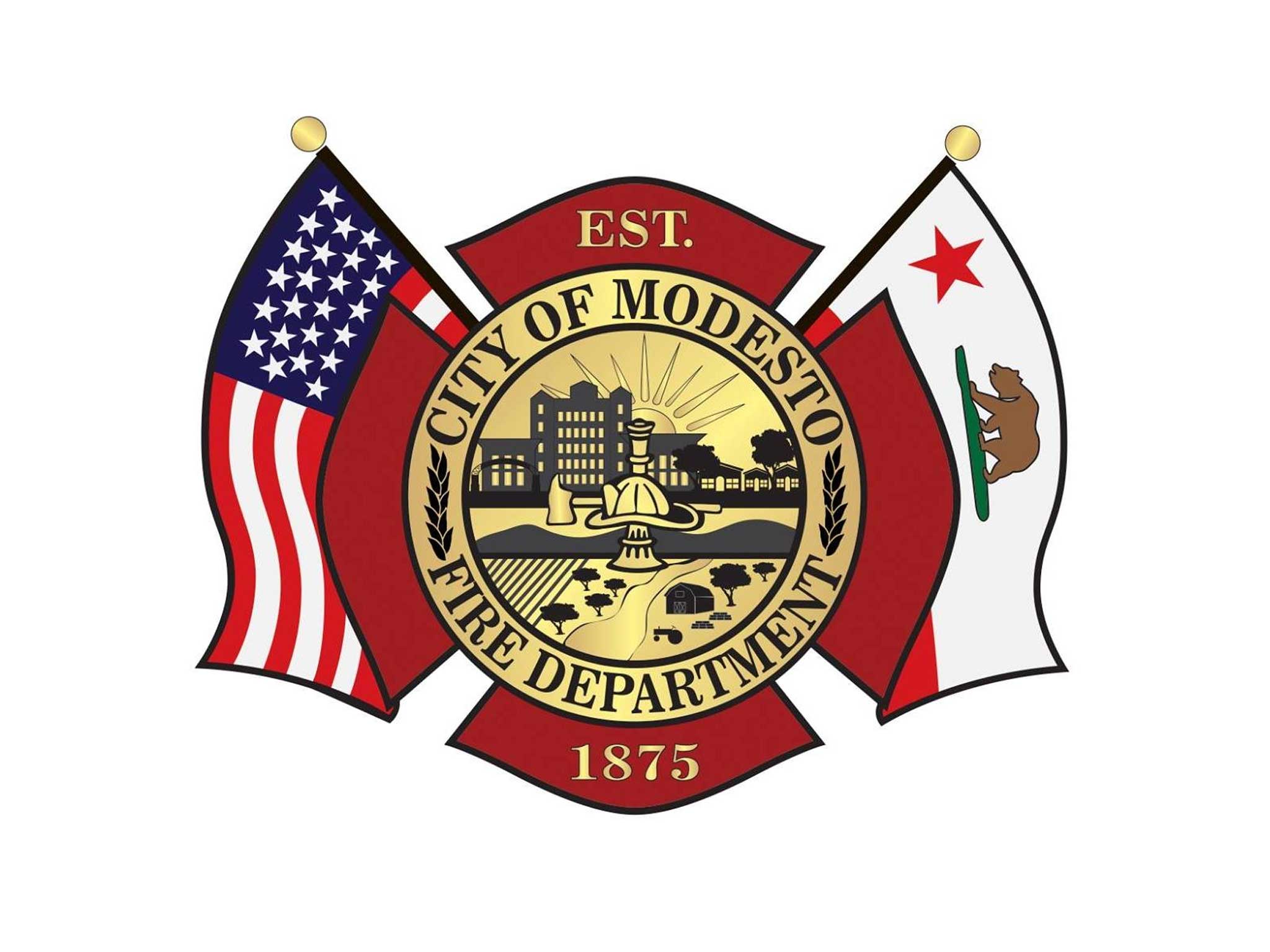 Jul. 26—A fire at a south Modesto home that killed a mother and her oldest child last month had been smoldering inside their walls for about an hour before it broke through and trapped the family upstairs, according to investigators.

Investigators said Maria Cabrera awoke around 6 a.m. June 30 to the smell of smoke and alerted her husband, identified by friends and family as Joel Garcia. They couldn’t find the source of the smoke so went back back to sleep.

When the couple woke up again at 7 a.m., the the living room of their El Sereno Street home was engulfed in flames, blocking their escape down the stairs.

Joel, along with neighbors, tried to get back inside the house to save his wife and son but the fire and smoke were too intense.

Bruley said the fire was an accident, caused by an electrical wiring failure within the living room wall. He said investigators couldn’t determine if the wiring failed due to circuit overload, faulty wiring, an electrical surge or something else. Investigators didn’t find any smoke detectors in the house and the survivors didn’t report hearing any.

This was the second fatal fire in Stanislaus County this year. A man and two boys were killed in a house fire in Denair in May.