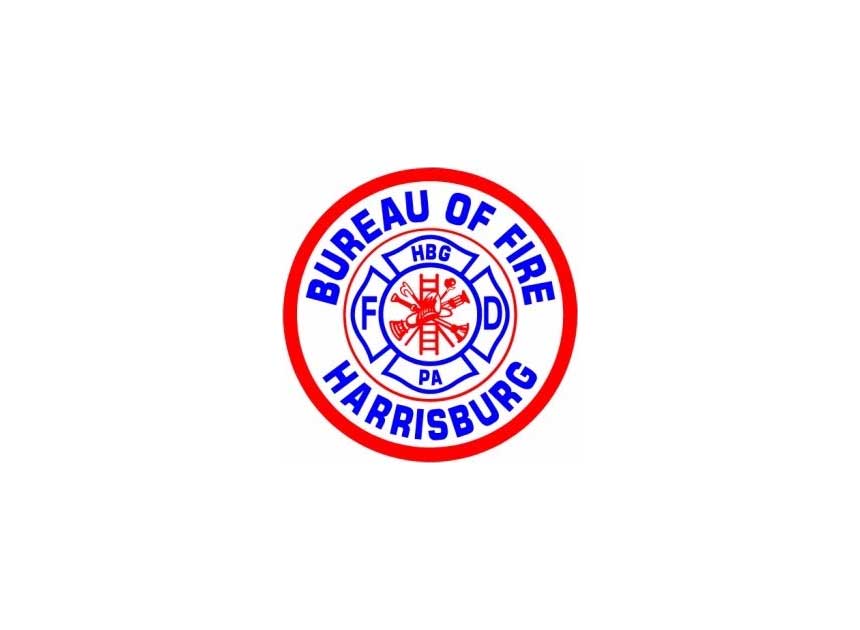 A Facebook user captured video of a firefighter bailing out from a residential fire in Harrisburg, Pennsylvania, on Thursday.

Video taken by Cody Weber and posted to the platform shows the member emerging head first from a window onto a ladder. He is able to right himself and then descend the rest of the way.

According to a report from PennLive, Harrisburg Fire Chief Brian Enterline said crews had a report of trapped residents that later proved to be unfounded.

The firefighter who bailed out had his gear burned, however he reportedly returned to work during the operations.

The Importance of Bailout Training