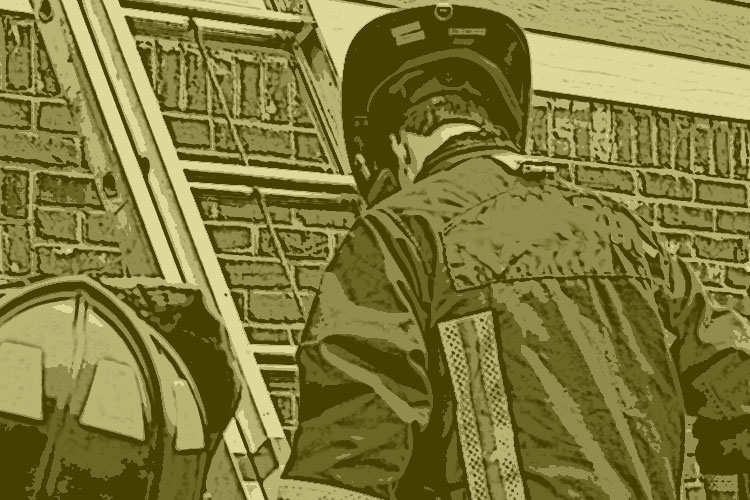 The recent news surrounding the suicides of high-profile individuals such as Kate Spade (head of a fashion empire) and Anthony Bourdain (celebrity chef and CNN television host) shocked much of the global audience. These tragic losses also drew attention to harsh realities and reports from the Centers for Disease Control and Prevention.

Federal data have revealed that suicide rates have increased steadily over the past several decades, rising by a reported 28 percent from 1999 to 2016. In 2016, it was recorded that 45,000 Americans died by suicide, making it the 10th leading cause of death that year. In fact, one study in the British Medical Journal blamed such dramatic increases in suicide rates—along with substance abuse—for recent declines in overall U.S. life expectancy.

These increased rates have been termed by some as a “public health crisis.” The fire service should be especially alarmed at these general population trends. From the paucity of current evidence-based research, occupational stressors play an even heavier burden on firefighters. In fact, one study published in the Journal Affect Disorders in 2015 demonstrated that as many as 46.8 percent of firefighters have considered suicide, with 15.5 percent having attempted suicide during the course of their career.

Many believe these numbers underreport the incidents because of inconsistent reporting system/data collection and the stigma associated with suicide and behavioral health in general. These numbers are alarming yet not surprising given the reported rates of sleep disturbances, depression, alcohol abuse/dependency, and post-traumatic stress disorder among firefighters. These are all the result of occupational stressors and can be precursor to suicide.

These harsh realities necessitate a reminder of “warning signs” for personnel at risk for suicide. The following warning signs of suicide are indicators that a person may be in acute danger and need urgent help.

It is imperative to ensure that members within the fire service have adequate, nonpunitive behavioral health screenings in place that are aimed at early detection and assistance as part of our annual physical screening processes. We must also have programs such as behavioral health peer support and train all members to the awareness level of early recognition of behavioral health conditions, and know what resources are available for assistance. Resources include the National Fallen Firefighters Foundation’s Life Safety Initiative #13 and other initiatives from the International Association of Firefighters and the National Volunteer Fire Council.

So, do not wait to be swept up by a “rising tide.” Take actions now to protect your and your colleagues’ behavioral health.

Todd J. LeDuc, MS, CFO, FIFirE, is an executive assistant chief with and a 28-year veteran of Broward County (FL) Fire Rescue, an internationally accredited career metro department. He has a master’s degree in executive fire service leadership, is a credentialed chief fire officer, and is a Fellow in the Institute of Fire Engineers. LeDuc is a peer reviewer for professional credentialing and agency accreditation. He speaks and publishes articles frequently; serves on numerous editorial and advisory boards; and has conducted more than 50 fire department evaluations, master and strategic plans, and feasibility studies on three continents. He can be reached at tjlbcems@aol.com.

Are You a Tactical Athlete?