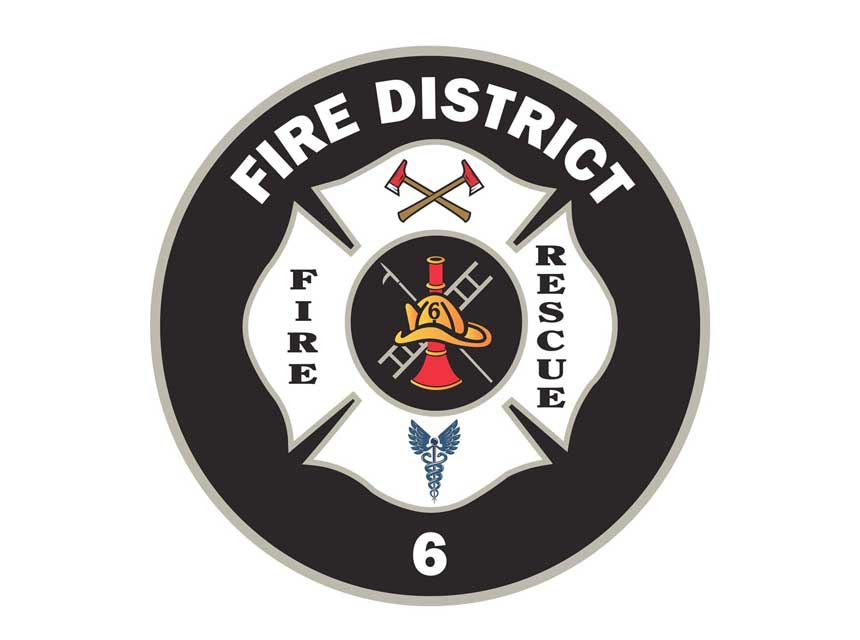 On Sunday afternoon, Clark County Fire District 6 responded to a house fire on Northwest 38th Avenue. There, they found a homeowner fighting the fire at the rear of the house.

The fire had spread to the attic. But with help from the Vancouver Fire Department, the stubborn blaze was brought under control in 25 minutes.

While fighting the blaze at 11115 N.W. 38th Ave., emergency crews learned there was a cat indoors.

But this wasn’t your average Felida feline.

An African Serval weighing between 60-70 pounds was unharmed but frightened. It injured one firefighter, who was bit on the hand.

At that point, with the blaze extinguished, the house was sealed until Clark County Animal Control could assist with corralling the exotic cat.

Servals are large cats native to sub-Saharan Africa. Smaller than a cheetah, the predators have similar spots and large ears.

Thousands of servals are owned as exotic pets, with kittens costing upwards of $2,000. Ownership of these cats is controversial among animal-rights activists, who say even domesticated cats retain wild tendencies.

“Wild animals, even those born in zoos, keep their wild instincts for hundreds, even thousands, of years, so these cats do not make good pets,” the San Diego Zoo writes on its website on a page about servals.

In all, four engines, one squad, one truck and one battalion chief were called to the blaze, which was reported at 2:35 p.m. The cause is under investigation.