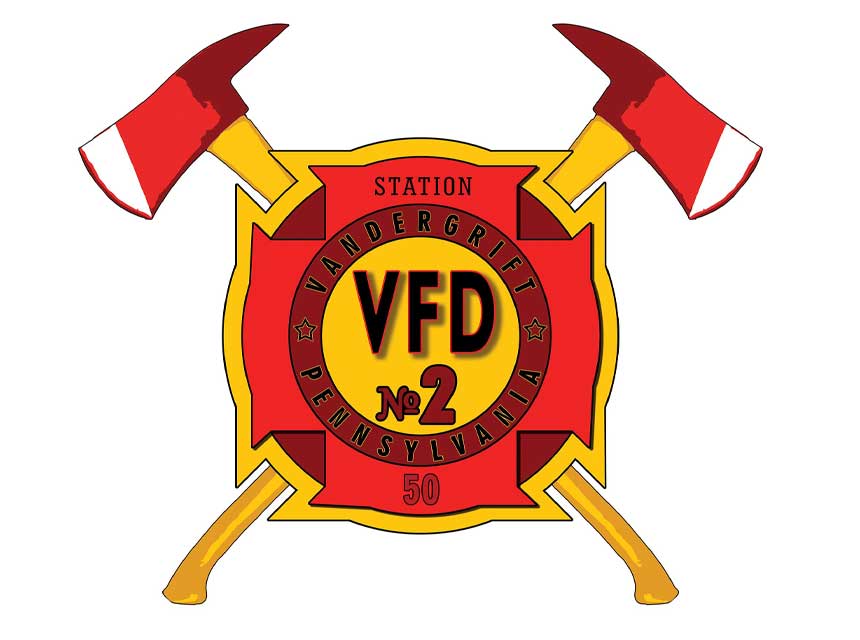 Jul. 20—Vandergrift’s former Longfellow Inn and a neighboring building were destroyed in a fire that started late Monday and kept firefighters at the scene for more than 12 hours.

A third building also was damaged in the blaze that started around 11:30 p.m. in the 400 block of Longfellow Street. Firefighters remained at the scene until around noon.

The fire started in the vacant Longfellow Inn building, according to authorities.

Vandergrift Volunteer Fire Department #2 Chief Steve Potoka said a firefighter was taken to a hospital with a knee injury, but is expected to recover. No other injuries were reported.

“We had a large fire load here that could have got out of hand,” Potoka said Tuesday morning.

The other two buildings affected were private residences. One elderly couple was displaced, Potoka said.

“We’re just trying to get the hot spots now,” Potoka said in the morning. “The building collapsed on itself like a pancake and there’s fire between each floor.”

Homeowners Dillon and Renae Crytzer said they escaped the blaze with their young children Monday night and called 911.

They said they pulled an all-nighter watching fire crews fight the blaze and were grateful their home wasn’t destroyed. Their home suffered exterior siding damage and water damage.

“I’m heartbroken for the couple that was displaced and the Salvation Army is assisting them,” Renae Crytzer, 25, said.

“It’s tiring. These guys have been there all night and they have to go to work. We had 75 to 100 responders,” Potoka said.

The cause of the fire is undetermined and remained under investigation. The two buildings that suffered the worst damage will be demolished, Potoka said.

It’s the second time in a week that three buildings in Vandergrift were damaged in a fire. On Thursday morning, six Vandergrift residents were left homeless when their three respective homes caught fire.

and help us continue covering the stories that matter to you and your community.

What Would You Do? Occupied Storefront