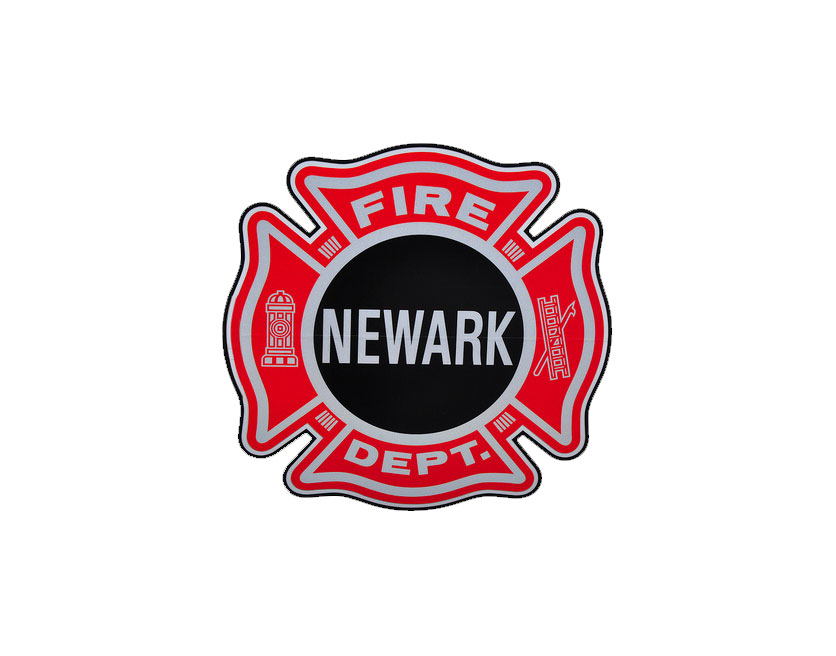 A firefighter and a resident were hurt early Saturday in a fast-moving fire that raced through four homes in Newark, authorities said.

A three-story wood-frame home caught fire about 1:45 a.m. on the first floor of the home on North 6th Street, according to Public Safety Director Anthony F. Ambrose.

By the time firefighters arrived, the flames had spread through all three floors, Ambrose said in a statement. The fire also spread to three nearby homes, all of which sustained minor to moderate damage, Ambrose said.

One firefighter suffered a cut to his face and one of the residents was hurt jumping from an upper window in the building where the fire began, Ambrose said.

The firefighter was treated at the scene and the resident was taken to University Hospital for treatment of minor injuries, the director said.

More than 70 firefighters responded, bringing the blaze under control by about 3:20 a.m., Ambrose said.

Eleven adults and six children from four families were displaced and have been relocated, according to Ambrose.

Newark Fire Division’s Arson Unit is investigating the cause and origin of the fire, Ambrose said.

Thank you for relying on us to provide the journalism you can trust. Please consider supporting NJ.com with a subscription.