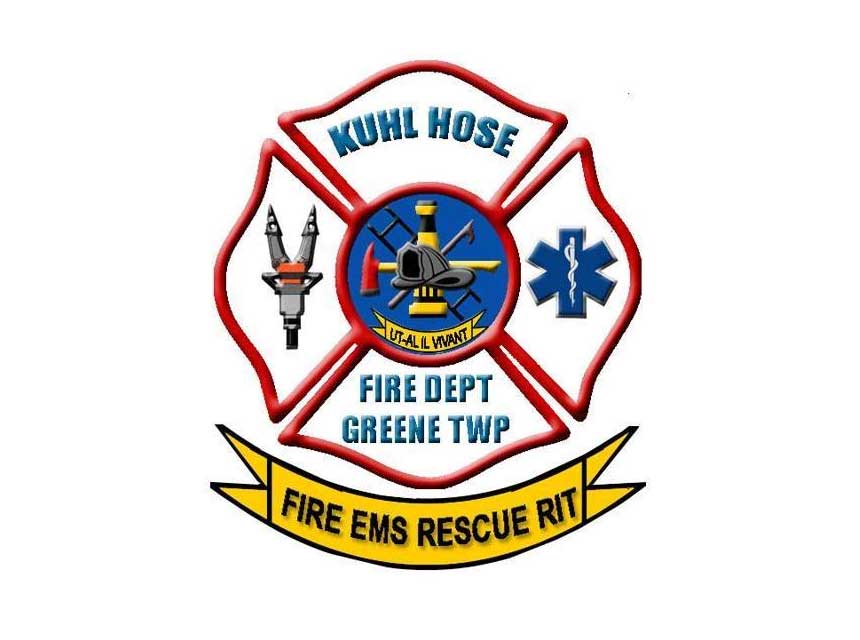 Pennsylvania State Police investigators are continuing to collect background information in an effort to better understand what led a 48-year-old man to fatally shoot his two children before setting fire to a Greene Township residence and killing himself.

The three deceased, identified by investigators as Richard Zimmer, a 13-year-old girl and a 10-year-old boy, were found inside a residence at 9656 Sampson Road after firefighters were called to the residence on a report of smoke and fire shortly after 2 p.m. on Tuesday.

Erie County Chief Deputy Coroner Nick Rekitt said he pronounced two of the deceased dead at the scene at 2:47 p.m. and the third at 2:49 p.m., as they were located in different areas of the house.

No autopsies are planned, Rekitt said.

According to information in a news release that state police released on Tuesday night, the incident occurred sometime between Monday and Tuesday.

Troopers wrote that concerned family members went to the Sampson Road residence on Tuesday at about 2 p.m. after they said Zimmer had failed to show up for a scheduled custody hearing earlier in the day. When they arrived at the house, they saw heavy smoke in the residence, according to the release.

The Kuhl Hose Co. was dispatched to the residence at 2:01 p.m. Tuesday, according to Erie County 911. Firefighters discovered “multiple victims in various rooms of the residence” as they were putting out the fire, troopers wrote in the release.

Investigators said the fire did not cause significant damage to the residence, which is south of Lake Pleasant Road and across the street from the Eriez Speedway.

State police held the house as a crime scene after the bodies were discovered but released it on Tuesday night, Weindorf said.

Troopers wrote that, through preliminary investigation, it was determined that Zimmer “inflicted fatal injuries” on the children with a shotgun that he owns. The two young victims are Zimmer’s biological children, Weindorf said.

Investigators said they also determined that after the two children were deceased, Zimmer started multiple fires within the residence and fatally shot himself.

Weindorf said Wednesday morning that investigators are satisfied that they know how the incident occurred, but they are still collecting background information.

Anyone with information that could assist in the ongoing investigation is asked to call state police at 814-898-1641.