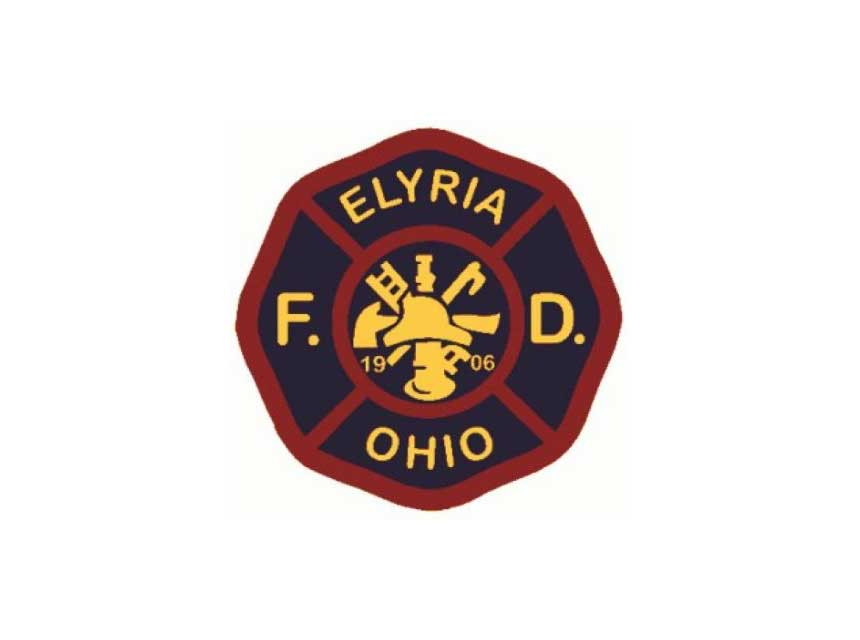 ELYRIA, Ohio — One person is dead after a house fire Tuesday in which firefighters’ efforts were made more difficult because of the large amount of items in the home from hoarding.

The fire was reported at about 12:30 p.m. on the 400 block of Oxford Avenue, according to a news release from the fire department. When firefighters arrived, there was heavy smoke coming from roof and flames were seen.

Firefighters tried to get inside the home but had difficulty because of “extreme hoarding conditions.” This limited their options, the news release says. Firefighters from Lorain, Sheffield Village and Elyria Township assisted in putting out the fire.

The unidentified victim, a woman, was found in the basement of the home. She was taken to UH Elyria Medical Center, where she was pronounced dead.

The home was so cluttered that it was demolished Tuesday in order to contain hot spots, according to the fire department. The State Fire Marshal’s Office is investigating the cause of the fire.

Turn on the Pump