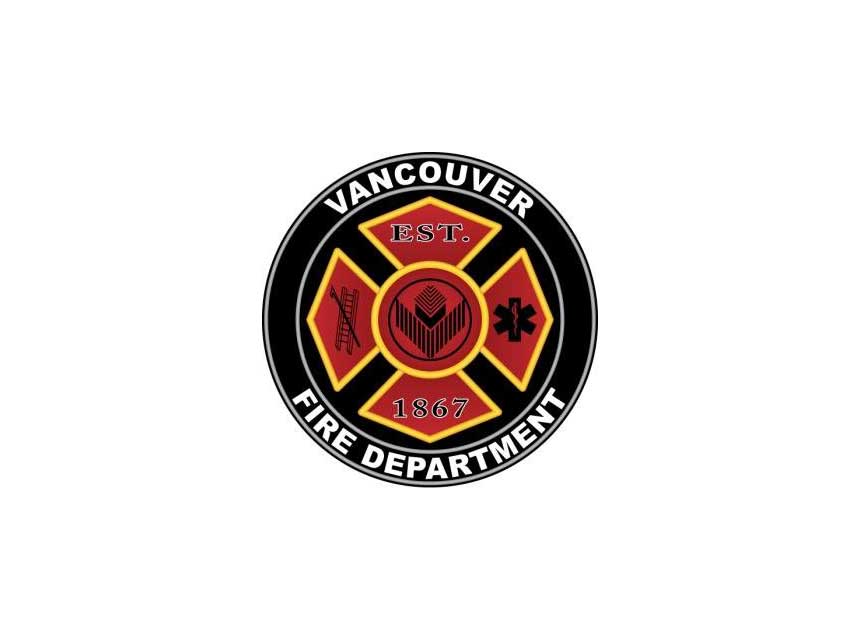 The fire was first reported at 2:56 p.m. at the Logan’s Court duplexes in the 1100 block of West 36th Street, according to emergency dispatch records.

The first arriving engine found smoke coming from the front of one of the units, Vancouver Fire Department spokesman Joe Spatz said. Three crews from the fire department and three crews from Clark County Fire District 6 responded to the address, he said.

Firefighters initially entered the home and discovered a fire that had spread into the attic. They started cutting holes in the ceiling to pump water onto the fire due to a heated ceiling — zig-zagging wire placed between drywall that serves as the home’s heating system, according to the spokesman.

Heated ceilings can pose dangers for firefighters, because they can get trapped in the wiring if the floor collapses below them, Spatz said. A significant number of homes in Vancouver are equipped with the systems, he said.

A large number of contents inside the home also made fighting the fire more difficult, the department said in a news release.

The ceiling collapsed when firefighters were inside the duplex, falling on one of the crew members. They pulled out and fought the fire from outside at that point.

Spatz did not have additional information on the other injured firefighter. Both suffered not life-threatening injuries.

It took about 50 minutes to get the fire under control.

All of the duplexes’s residents were outside when crews arrived. An unknown number of them were displaced. The fire likely caused damage to the adjacent unit, Spatz said.

The Vancouver Fire Marshal’s Office is investigating the cause.