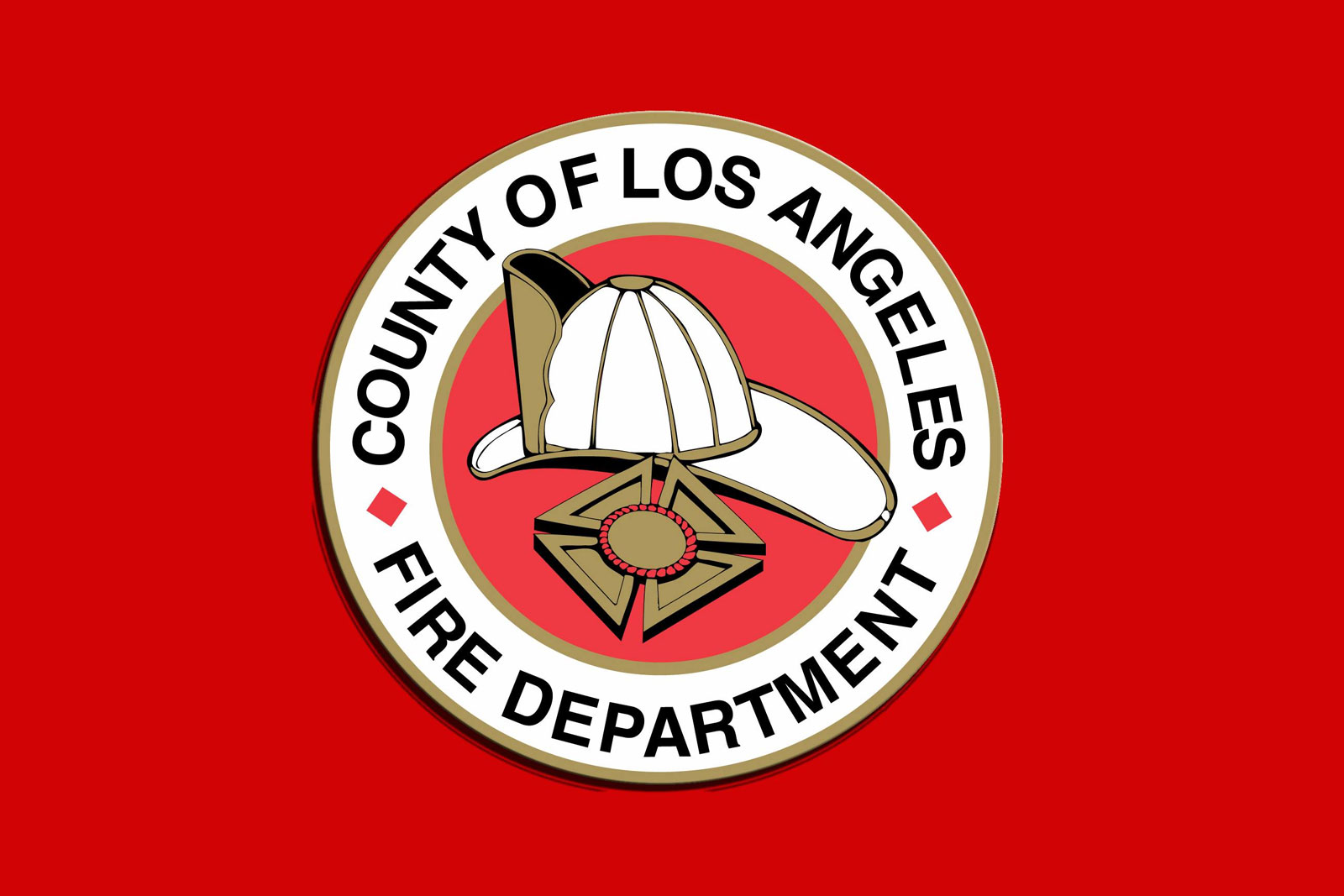 A Christmas tree fire trapped a young girl in her family’s apartment in Pomona, California, but firefighters managed to rescue her, according to reports.

WFTV reported that the Tuesday evening fire trapped the eight-year-old girl in the apartment’s bathroom.

Los Angeles County (CA) Fire Department (LACoFD) firefighters responded to the fire. Speaking to KTLA, LACoFD Public Information Officer Sean Ferguson told reporters that crews used a hoseline to knock down some of the fire while other members performed a search of the apartment and located the young victim.

The Inland Valley Daily Bulletin, the girl was treated for smoke inhalation. ABC 7 reported that the child was released from the hospital.

NIST: Why You Should Water Your Christmas Tree