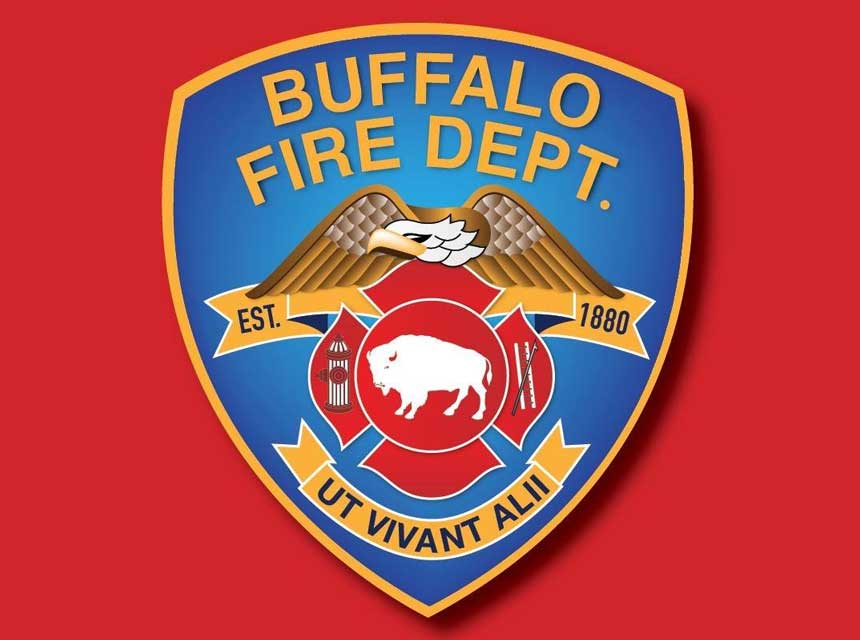 Jun. 29—A 25-year-old Buffalo woman was arrested and charged with three misdemeanor counts of endangering the welfare of a child after a fire broke out at a house on 500 block of Goodyear Avenue and firefighters rescued three children, ages 2, 3 and 5, according to a spokesman for the Buffalo Police.

The woman, Chelsea Patton, “is accused of leaving her children home alone during the incident,” according to a statement from the Erie County District Attorney’s Office. She allegedly returned to the house as firefighters were putting out the blaze, the DA’s office said.

The fire was in a bathroom in the house, according to prosecutors.

Patton was arraigned Monday and released on her own recognizance.