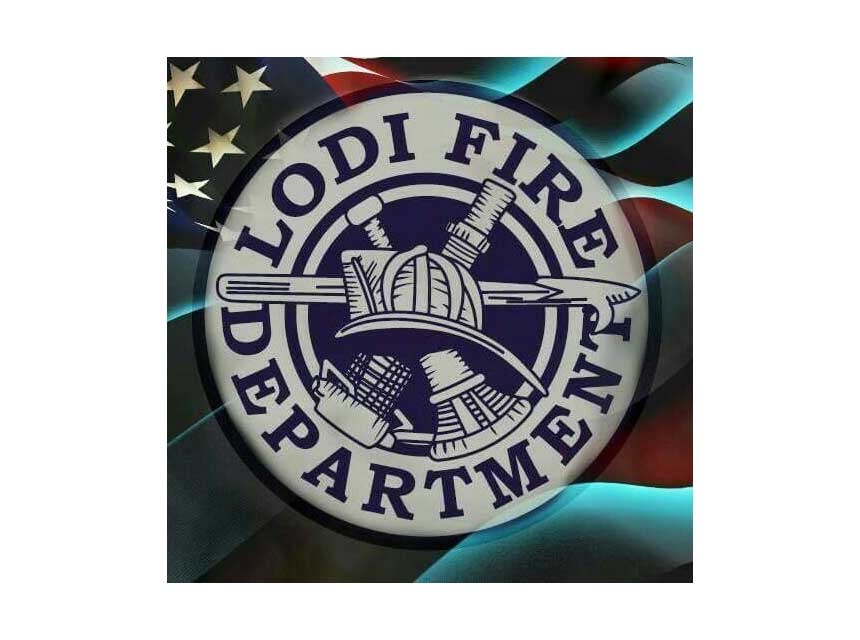 A woman in her 70s was taken to San Joaquin General Hospital early Monday morning after her Huntington Drive duplex caught fire and she was pulled to safety.

Lodi Fire Department crews responded to the blaze at 1:45 a.m., with the report that there may be a possible victim on scene.

Upon arrival, crews encountered a duplex engulfed in flames and a patient on the sidewalk, Battalion Chief Mike Alegre said.

Firefighters immediately attacked the blaze and had it under control in about 35 minutes, Alegre said.

“Lodi Police were actually on scene before us,” Alegre said. “Officer (Maricruz) Gonzalez saw a lady laying on the ground just outside the building, and she was able to pull her to the sidewalk, just because of the intense heat. We don’t know if she had come up on the fire or had come outside because of the fire.”

The woman was taken to SJGH and was listed in critical but stable condition Monday afternoon, according to reports. One unit of the duplex was completely destroyed, the other suffered water and smoke damage, Alegre said.

Another elderly woman who lived in the damaged unit was displaced, Alegre said, but she was taken in by a neighbor.

A point of origin had not been determined, and Alegre said it might take a while to determine the cause.

Officer Gonazalez was not injured while rescuing the woman, and no firefighters or residents were harmed, he said.

Lodi Police said officers were dispatched to the scene at 1:37 a.m., and found an unconscious woman near the front door of the building with multiple burns. The woman was pulled to the sidewalk where officers performed life-saving measures on her until firefighter paramedics arrived.

Podcast: In Their Own Words: Nick Ledin on Firefighter Search and Rescue