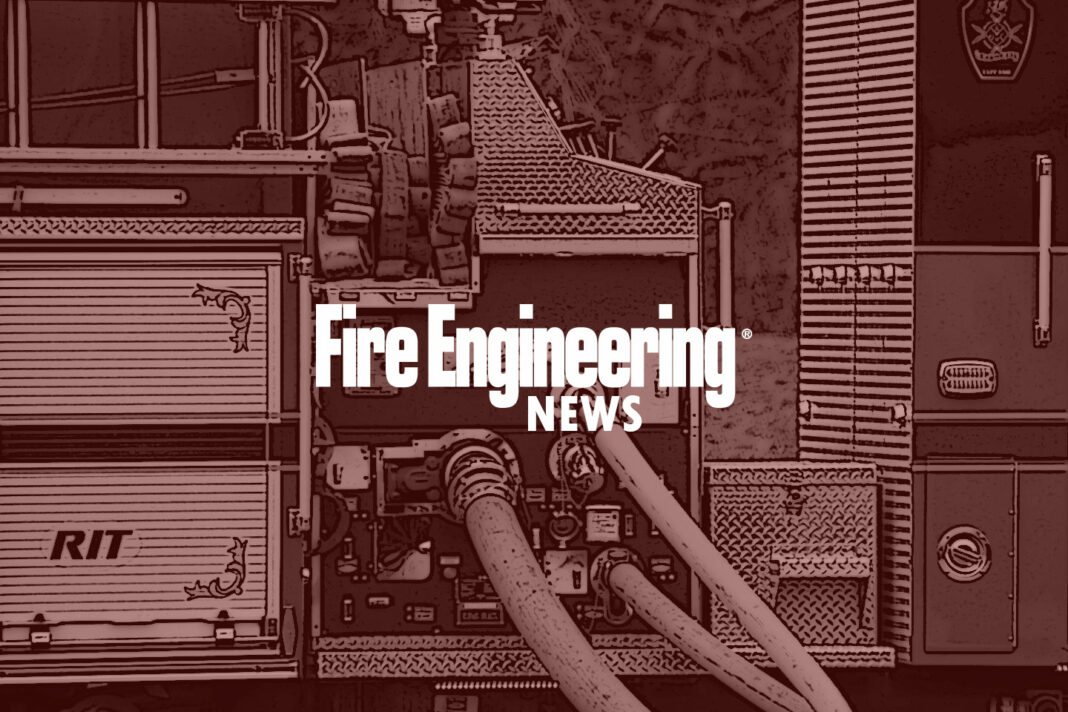 Wildfires are creating some of the world’s worst air pollution, reports NPR.

The international air quality monitoring website IQAir.com ranked Portland as No. 1 for worst air quality among the world’s cities on Monday morning.

In 2020, states on the nation’s West Coast have seen an historic amount of fire activity, with myriad lightning-started fires in California. Fires have also ravaged Oregon and Washington state, reducing some towns to rubble; at one point, up to 500,000 people were under evacuation orders. Photos show an eerie orange haze hanging over cities in the Bay Area and Portland. Thus far, the death toll is approximately 35 people, with dozens yet missing, and more than 4,000 structures burned in the state of California alone.