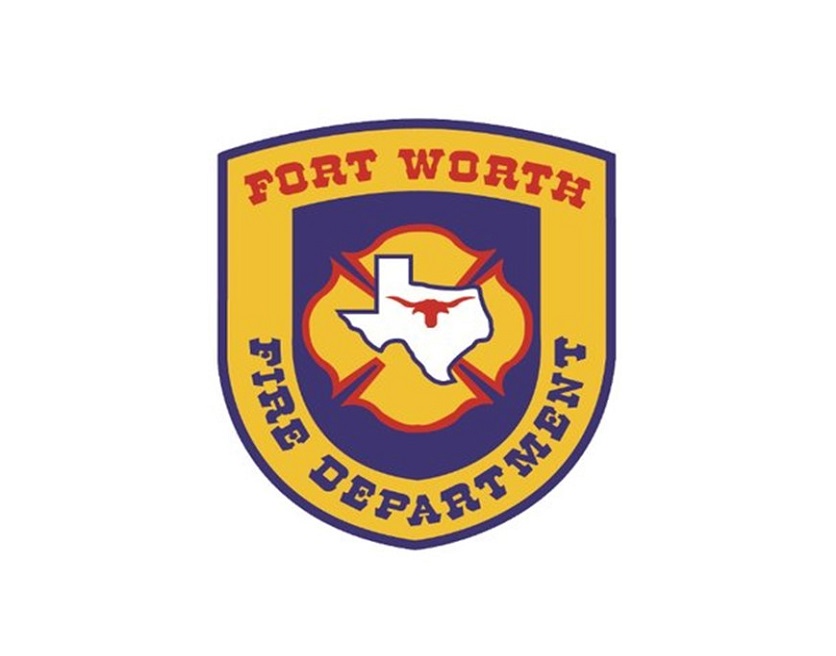 According to a report from DFW, Fort Worth (TX) Fire Department crews have extinguished a two-alarm apartment fire on the city’s east side. No injuries are reported.

Emergency crews were dispatched to the Casa Villa Apartments in the 6100 block of Oakway Lane just before 5:00 a.m. Thursday. Witnesses said the flames were so high, the fire was visible from several miles away.

No one was inside the unit at the time, and investigators are still working to find out exactly what sparked the fire.