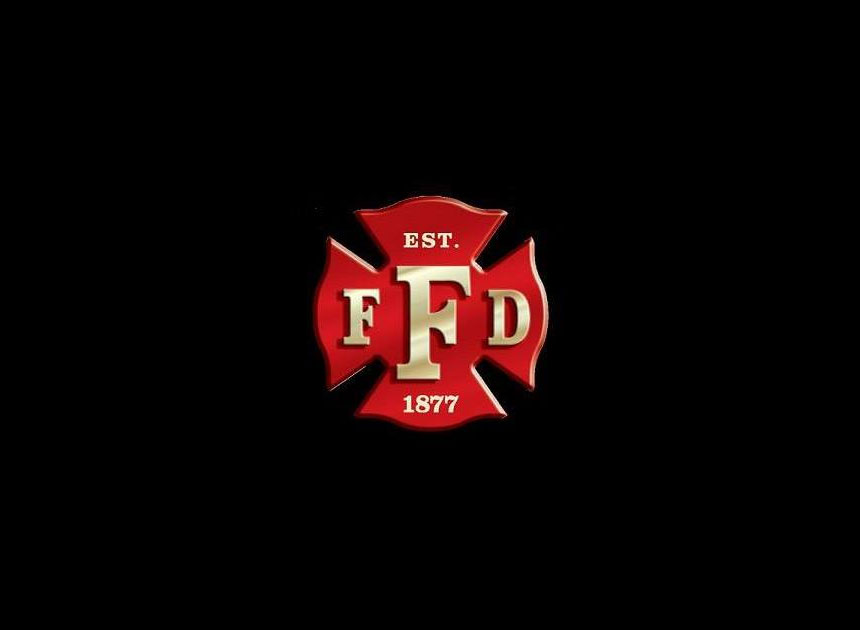 Jun. 7—The Pacific Southwest Building was vandalized prior to the fire that broke out on an upper floor of the high rise and investigators are working to see if the two incidents are related.

Owner Sevak Khatchadourian on Monday told The Bee that management was alerted to damage to the entranceway on the ground floor of the building along Fulton Street around 11 a.m. Sunday. The fire, which started on the 14th floor in an area used for storage, was reported around 4 p.m.

While the Fresno Fire Department is still investigating the cause of the blaze, officials said there was possibly some sort of a break-in prior to the fire. Khatchadourian said his team is working with authorities to review security footage and the like.

The building was evacuated and the intersection of Mariposa and Fulton streets was blocked for several hours Sunday while fire crews were on scene. Firefighters saw flames coming from the roof and in a stairwell, but the blaze was contained to the unoccupied and empty floor. It was mostly extinguished by the building’s sprinkler system.

A loft apartment on the floor below received water damage and a woman had to use the exterior stairwell fire escape, but no injures were reported.

A day later, the full damage from the fire was being assessed, Khatchadourian said, but the building’s emergency system and safety measures, which are inspected and tested regularly, did their job.

“We are blessed that everything functioned properly,” he said.

The restaurant and roof-top bar was an hour away from opening Sunday night when the alarm sounded. Isla-Wolf said he could smell smoke in the stairway on the way out and quickly knew this wasn’t a fire drill.

The restaurant was evacuated and had to cancel its reservations for the night. La Cocina De Mamá, a restaurant just across Mariposa Street, lent them the space to make those calls, Isla-Wolf said.

Firefighters knocked in Quail State’s front door, which will have to be replaced, but Quail State is normally closed on Mondays and Tuesdays and the restaurant will reopen for business as usual Wednesday, Isla-Wolf said.

While the incident was far from ideal, the inconveniences were outweighed by the knowledge that his employees and guests were safe and that the emergency systems worked as they should, Isla-Wolf said.

“It’s not a big deal for us to cancel operations for one day.”