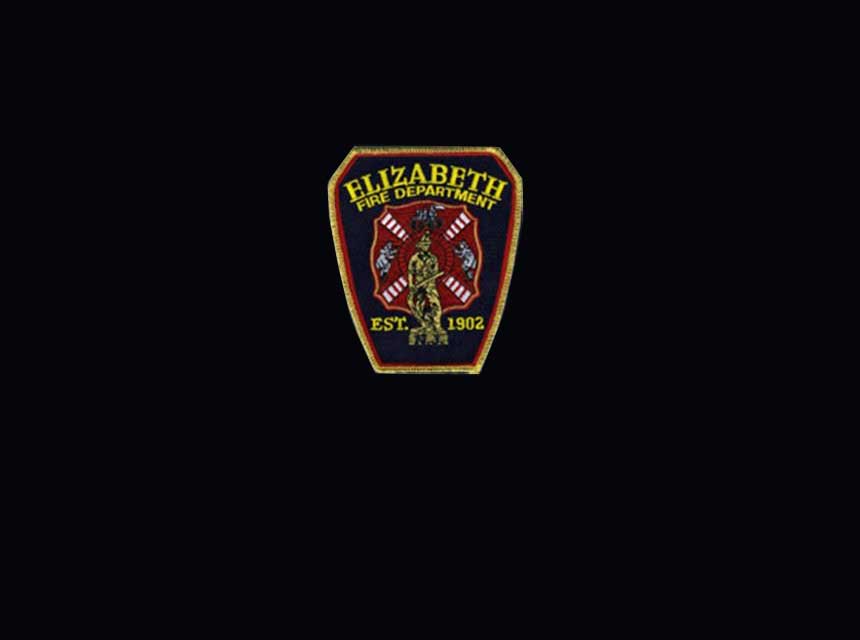 At least four people were killed in a fire that went to five alarms in the city of Elizabeth, New Jersey. Two of the youngest victims, aged 8 and 11, died on scene, according to a report from NBC News.

According to ABC 7, the fire occurred in a baby store and spread rapidly because of cribs and other accoutrements inside the building.

Three police officers in the vicinity were on scene quickly and attempted to rescue a family on the second floor, but there were bars on the windows. Firefighters arrived and worked with law enforcement to rescue the victims.