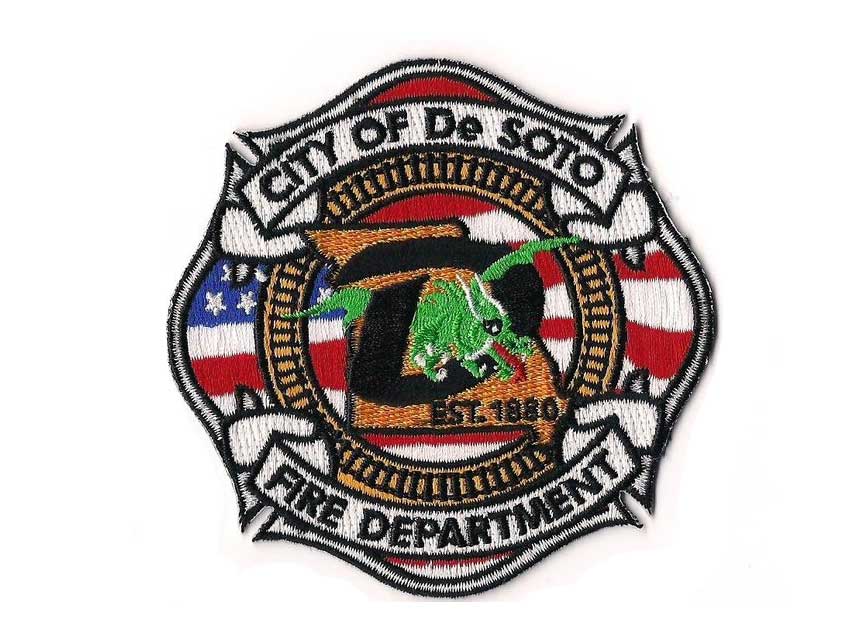 According to KMOX, the Hillsboro (MO) building inspector and his wife were among the victims of the fire. Two other people suffered extensive burns in the fire.

The report said that the fire around two a.m. at a home in the 500 block of Vineland School Road. Two victims jumped from a second-floor window and called for help.

A total of 15 agencies reportedly responded to the fire. The victims, who had been trapped inside, were found after extinguishment.

Bus Plunges Off Bridge in the Bronx; Driver, Passengers Hurt