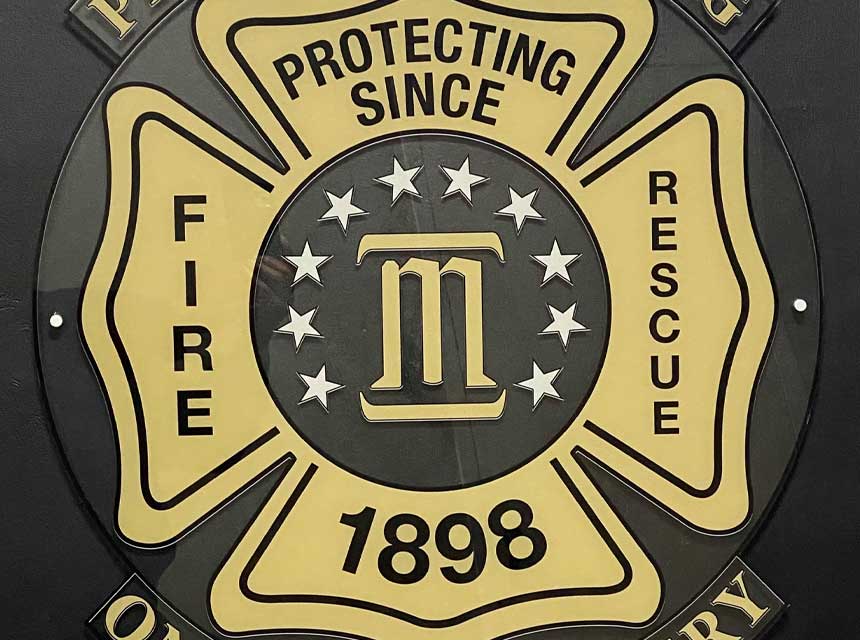 A Monday night house fire has claimed the lives of four people.

Montgomery Fire Rescue units were called to the home on the 1800 block of Gibson Street at 10:51 p.m. Flames and smoke were coming from the roof and front of the home when they arrived.

Assistant Fire Chief S.L. Cooper said a report showed their could be people inside, so rescue workers searched the home. They found four people, all of whom were confirmed dead.

They put out the fire and launched a secondary search but found no more victims. No firefighters were injured.

No details have been released about those killed in the fire. Cooper said the cause of the fire remains under investigation.

(c)2021 the Montgomery Advertiser (Montgomery, Ala.)

Visit the Montgomery Advertiser (Montgomery, Ala.) at www.montgomeryadvertiser.com