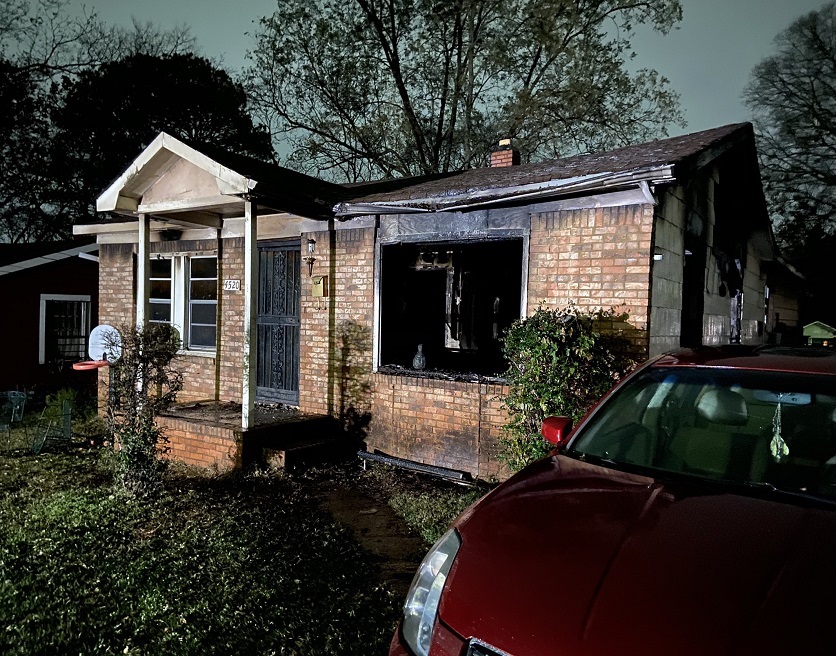 According to a report from ABC9, A four-year-old boy and his great-grandfather have died after being pulled from the site of a house fire in Birmingham, Alabama, early Friday morning, according to the Birmingham (AL) Fire Department and the victims’ family.

The victims have been identified as four-year-old Kyree Miles and 67-year-old Bobby Miles, the boy’s great-grandfather who was babysitting the child.

The fire occurred on 9th Terrace North in Birmingham in the Kingston Community.

Firefighters from Binghamton to Watertown (NY) Gather to Pay Tribute to...