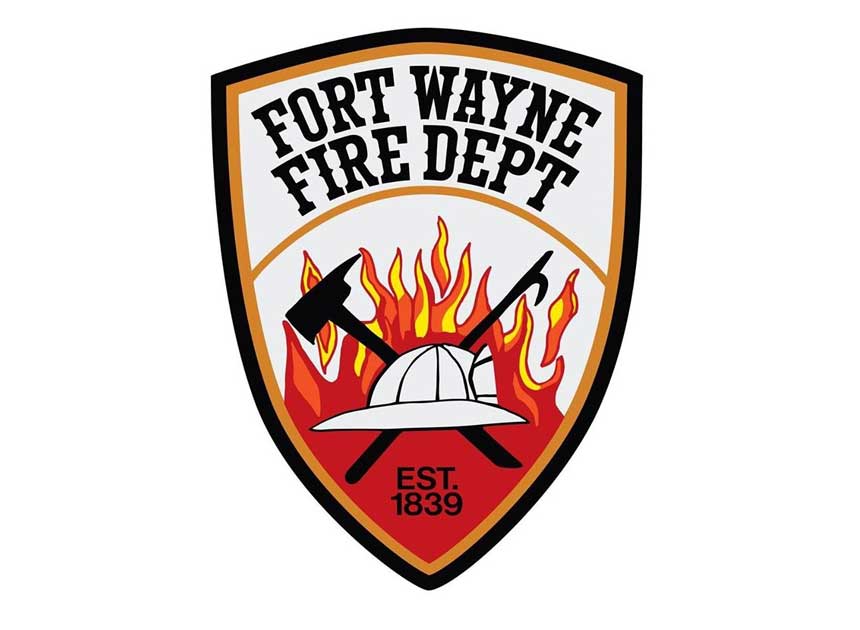 According to a report from WANE, the Fort Wayne (IN) Fire Department (FWFD) is investigating the cause of what they consider a “hoarder” house fire in the southeast part of the city early Thursday morning.

FWFD firefighters arrived to the 2500 block of East Paulding Road just before 3 a.m. to find smoke coming out of the home. After removing a very large amount of debris, crews extinguished the fire in about half an hour.

One person was able to escape to safety. Firefighters also rescued one pet. No injuries have been reported.

Crews will spend most of Thursday morning overhauling and extinguishing hot spots because of a large amount of items stored inside and outside the house.

Westbound lanes of Paulding Road are closed as crews continue the work.