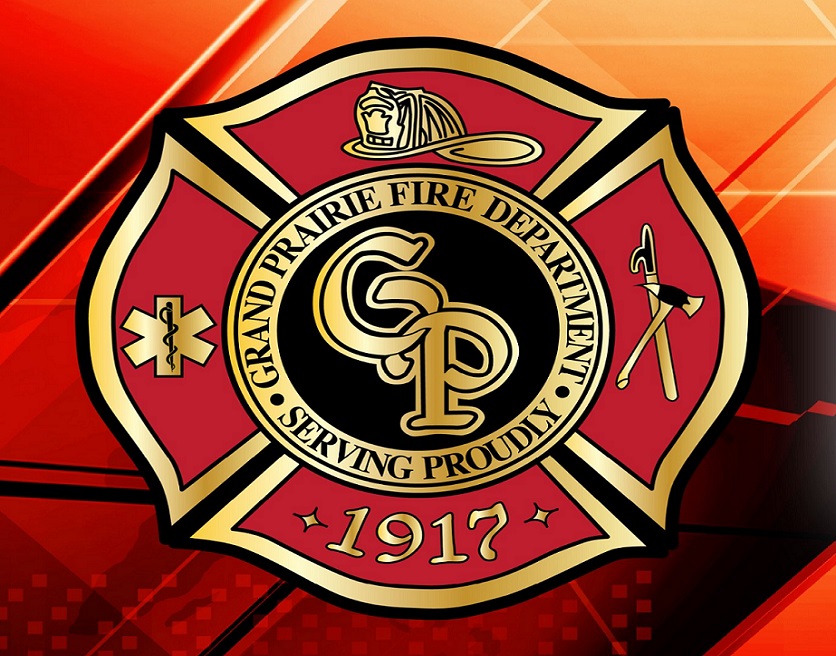 According to a report from NBC5, the massive fire at the Poly-America manufacturing plant in Grand Prairie, Texas, continued to burn into Wednesday morning and is likely to continue burning for the rest of the day.

The flames could be seen for miles, and some firefighters have noted that it could cause black-outs in the area. No injuries have been reported.

Grand Prairie Fire Department (GPFD) Assistant Chief Bill Murphy said that, around midnight, an overhanging power line fell onto plastic sheeting in a storage facility at the in the 2000 block of West Marshall Drive. The materials then ignited and spread throughout the storage area. One rail car exploded, and supporting towers for electricity lines are expected to collapse under the heat of the flames.

Murphy said first responders had been at the scene for more than six hours and were running low on fuel and foam fire retardant. The GPFD has enlisted the help from crews from Irving, Dallas, Cedar Hill, and Dallas-Fort Worth International Airport to help with the fire.