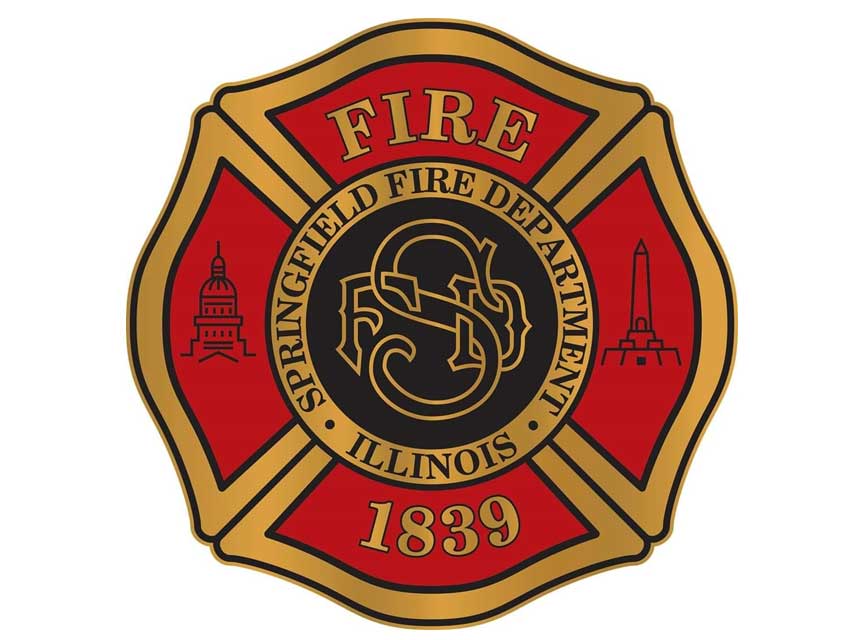 May 11—One Springfield firefighter was injured when a portion of the ceiling at the former Four Seasons Recreation in the 1900 block of Truman Road fell on his head during a fire there Monday afternoon.

Crews encountered heavy smoke coming from the roof of the boarded-up structure when they arrived, Blough said. Firefighters made an entry into the building and had the fire extinguished in about 15 minutes, he said.

The cause is under investigation, Blough said.

Sangamon County sheriff’s deputies and Springfield Police also responded to the scene as did City Water, Light and Power crews.

The sports complex featured three softball diamonds and four volleyball courts, two of which had white sand imported from the Gulf Coast. The sports bar had a full kitchen.

The complex has been closed since at least 2014.

Another fire Monday in the 1900 block of South Fifth Street displaced an adult and a teenager.

The fire started just after 6 p.m.

Heavy fire was showing from a second-story bedroom when crews arrived, Blough said.

Firefighters were able to access the home and extinguish the fire within about 30 minutes, but not before the residence suffered extensive fire and smoke damage on the second floor and in the attic.

There were no injuries reported.

Fire investigators were on the scene trying to determine the cause.