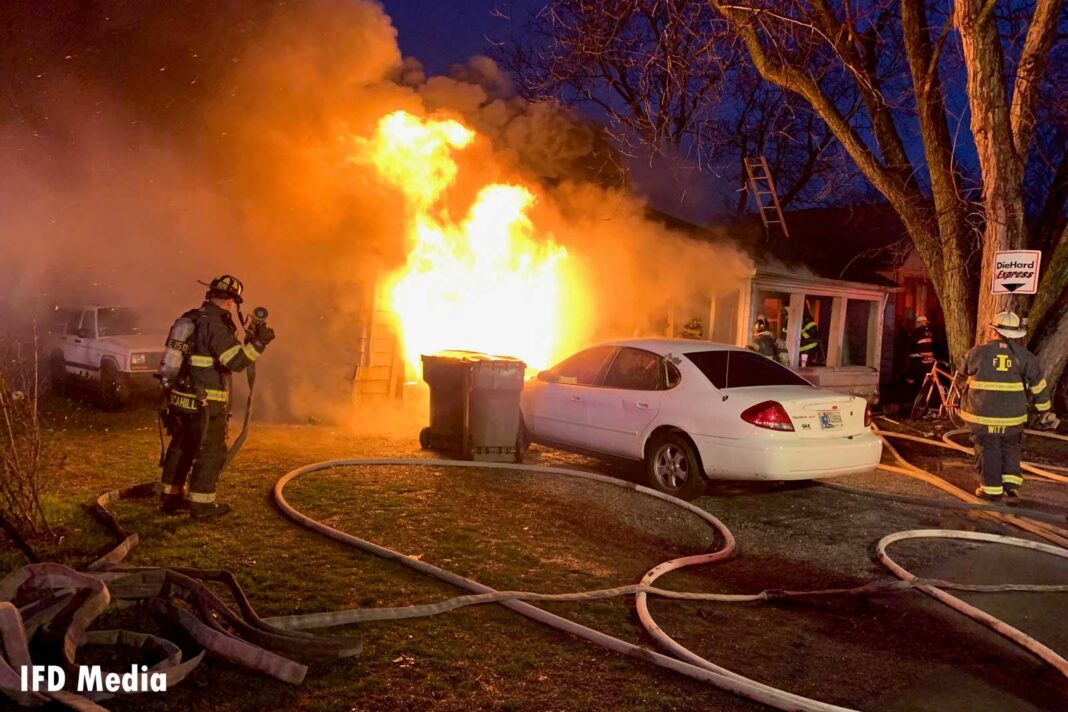 Three Indianapolis firefighters sustained minor injuries after members fell through a floor at a house fire, according to reports.

The house in question had hoarding conditions, the report noted. Twelve Indianapolis fire units were dispatched along with three Beech Grove units.

Four people were displaced. The occupants were home at the time and smelled smoke, discovering fire in a rear bedroom. They believe it was because of combustibles too close to a space heater.

SAVING OUR OWN: THE FIREFIGHTER WHO HAS FALLEN THROUGH THE FLOOR

There is no doubt the acts of Firefighter Dan Santos were...