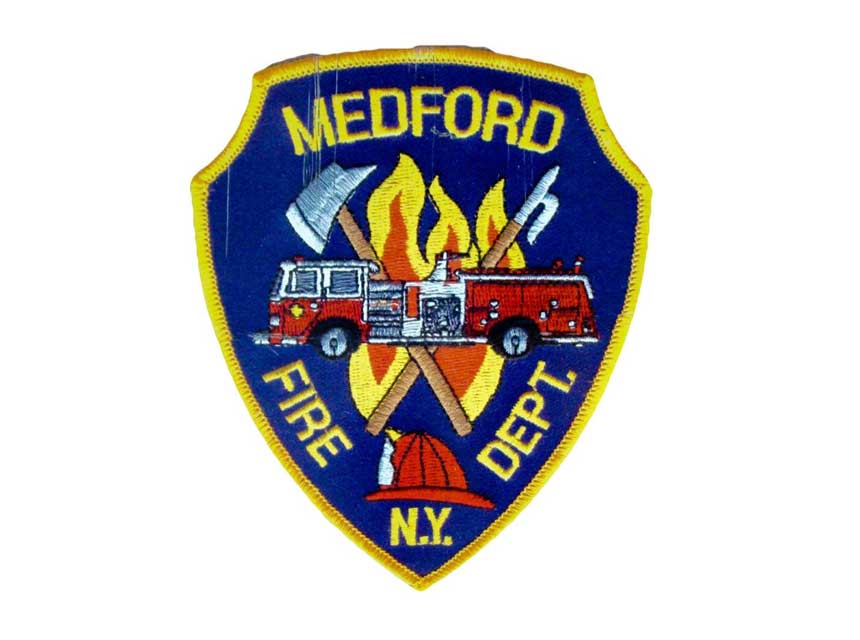 A baby girl was killed in a blaze that burned through a Long Island home early Wednesday.

Authorities received a 911 call about a fire at a home on Maple Lane near Hawkins Ave. in Medford just after 3 a.m., Suffolk County police said.

Multiple departments responded to the scene. When the fire was extinguished, the body of the 23-month-old girl was found inside, police said.

The child was one of nine members of an extended family who were inside the home when the fire broke out, officials said.

Three of those family members — a 4-year-old boy, a 34-year-old woman and a 57-year-old man — were rushed to the hospital for minor injuries, police said. A firefighter with the Medford Fire Department was also injured battling the blaze.

Five other family members were unharmed, authorities said. The blaze is under investigation but initial signs did not indicate the fire was intentional.