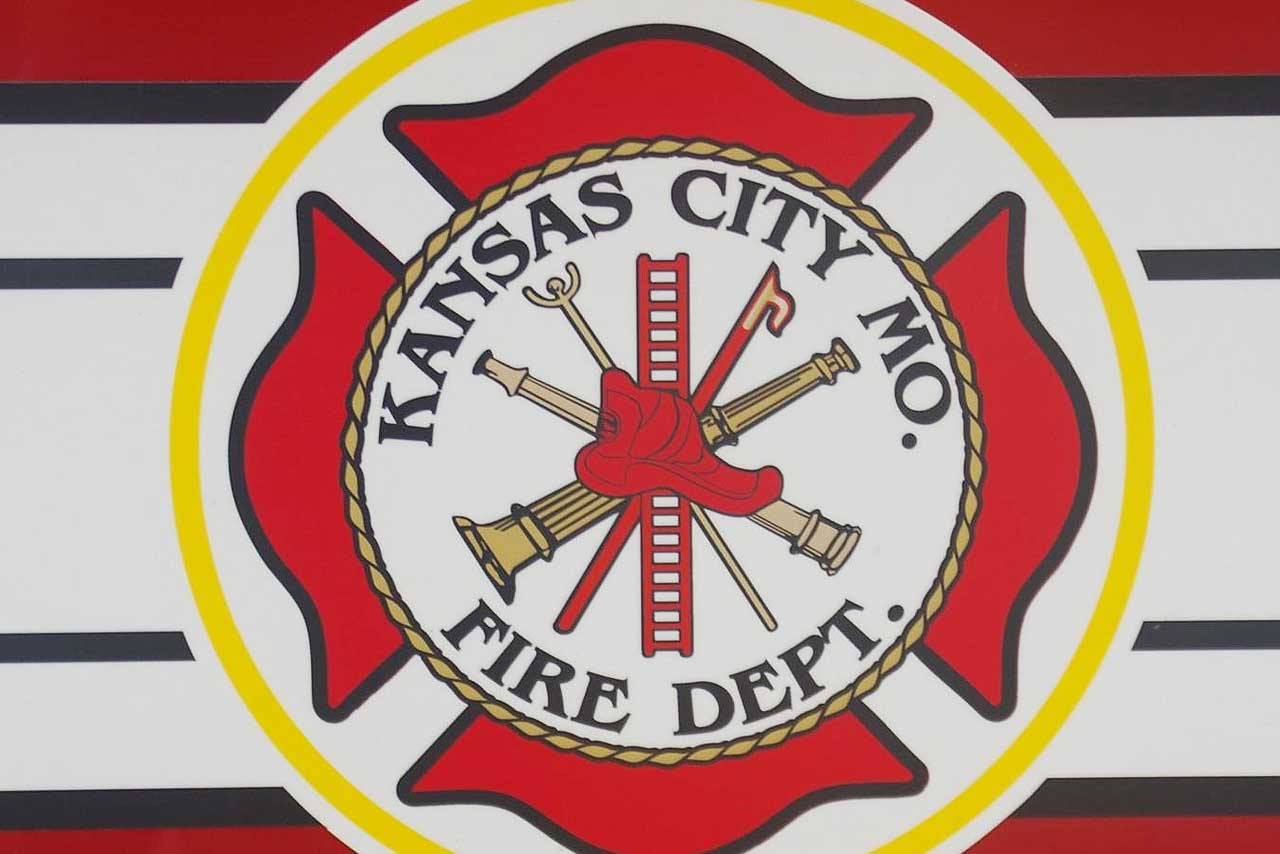 Apr. 5—Three first responders were injured while trying to rescue a driver from a burning vehicle Sunday in Kansas City, police said.

Officers were called just after 3 p.m. Sunday to Northwest Roanridge Road near North Bethel Avenue where a car had driven off the road, according to a statement from Officer Donna Drake, a spokeswoman with the Kansas City Police Department.

A white Chevy Impala was headed north on Northwest Roanridge Road, near North Bethel Avenue when the driver drove straight, off the road, instead of turning with the curve in the pavement, Drake said.

“The vehicle went off the roadway and down an embankment, flipping over,” according to the statement.

During the crash, the driver became trapped in the vehicle, which then caught fire, Drake said.

Police, firefighters and bystanders all tried unsuccessfully to rescue the driver from the vehicle and put the fire out, Drake said.

The driver was pronounced dead at the scene, police said.

Two police officers and one firefighter were injured during the rescue attempt. All three were taken to the hospital for treatment, Drake said.

Two dogs were also in the vehicle at the time, police said: a German Shepherd died in the crash, and a Jack Russell was rescued and taken to Platte County Animal Control.

This is the 15th traffic fatality in Kansas City this year, police said.