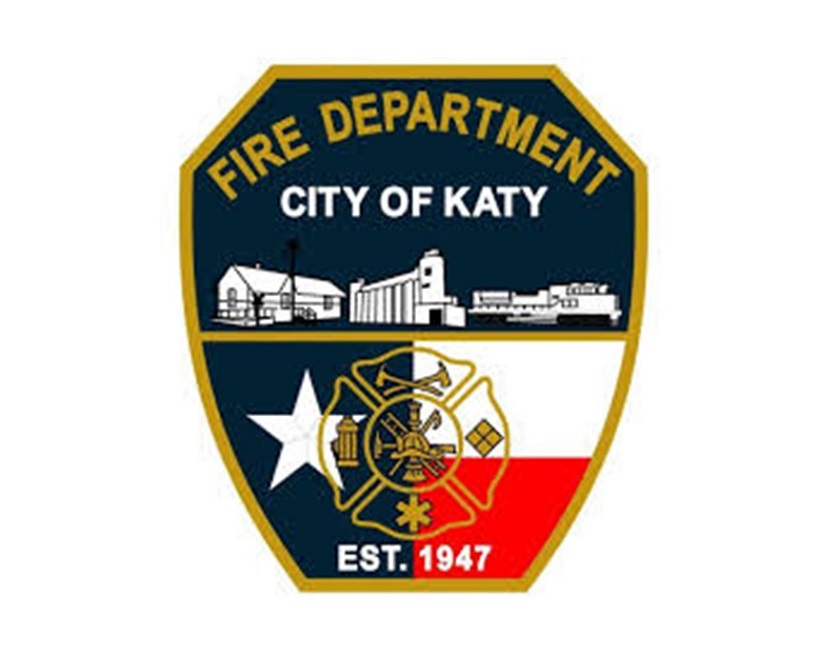 According to a report from ABC13, fire crews from both the Katy and Houston Fire Departments battled a huge fire at an apartment complex under construction Wednesday.

The fire erupted shortly before 6:30 a.m. at Partnership Way and Grand Circle Blvd near Katy Freeway and Grand Parkway.

Thick, dense smoke as well as flames could be seen from as far away as 10 miles.

The flames spread to other structures on the site as firefighters continued to spray water on the areas. Other crews were seen hosing down the roofs of nearby structures to keep them from catching on fire.