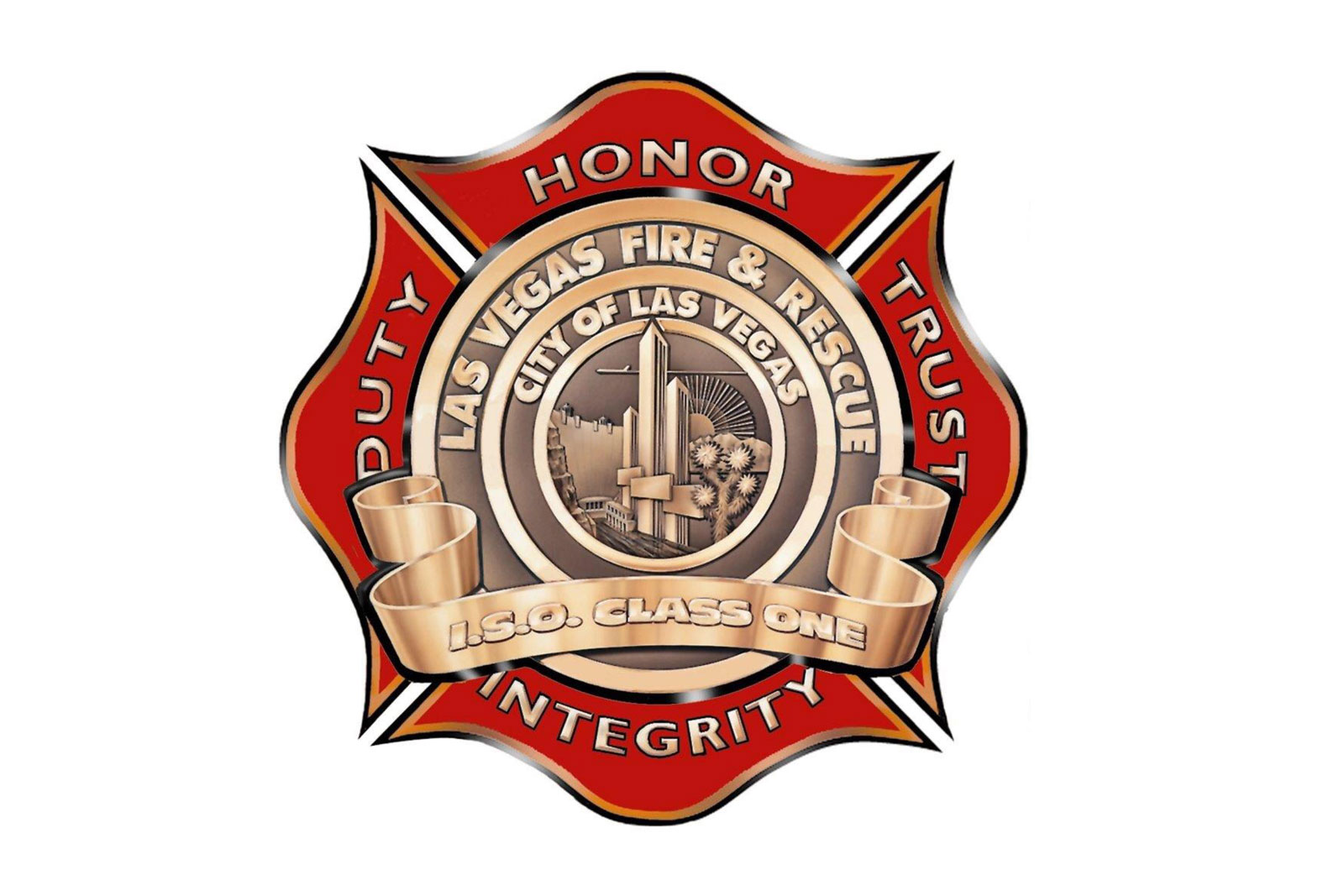 According to a report from KTNV, Las Vegas (NV) Fire & Rescue (LVFR) crews quickly extinguished a raging two-alarm fire overnight at a condo construction site in the northwest part of the valley overnight on Thursday.

LVFR units responded to a building under construction that caught fire in the Winslow Condo Community at 5730 Sky Pointe Drive at about 12:20 a.m.

Several calls were received by emergency crews about the flames, according to fire officials.

Arriving LVFR firefighters reported that one condo building in the framing stage was already heavily involved; while flames were advancing toward other buildings under construction, crews called a second alarm that sent more personnel to the scene.

LVFR crews eventually extinguished the flames, with more than 65 fire personnel responding to the site.

No injuries were reported at the incident, and the cause of the fire remains under investigation as LVFR crews continue to assess the extent of damages.