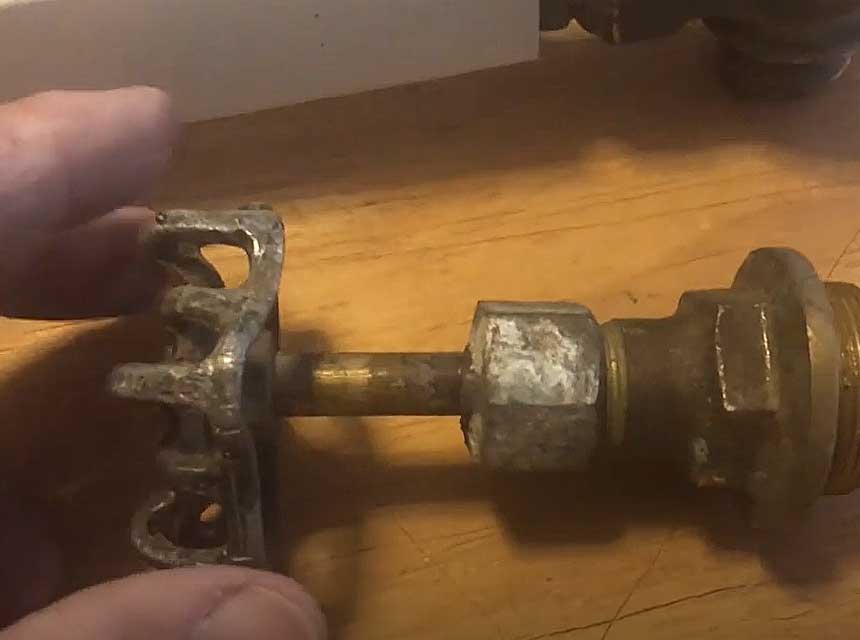 When you walk into the Rock (the FDNY Training Academy’s nickname), there’s a sign on the wall that states: “Let no man’s ghost say their training let them down.” It’s quite a short and to-the-point message to all who read it. Is it a simple reminder for all those who attend classes, or is it a constant reminder that we should always be training on our skills and tactics? In the past few years, many of us have seen fewer firefighters coming into our stations with a trade or with hand tool and power tool skills. Many newer members may have come directly from college and haven’t worked jobs that required using tools. So, how do we get back to the basics and refine our teaching methods?

Responding to electrical fires in 100-year-old buildings can be high-frequency calls in the hot summer months. Since these buildings have old wiring and fewer outlets, tenants are surely using power strips or numerous extension cords to power their appliances. So, when the “probie,” “rookie,” or “candidate” is going to start work on the defective electrical outlet, we might have to walk him through it, but is on-the-job training the first place to do it?

BACK TO BASICS: NOT JUST FOR STUDENTS

Going Back to Basics: Reconsider The Function of a Fire Company

Maybe we’re missing the point on going back to the basics and, as training officers and company officers, we need to reformulate some of our lesson plans. Of course, we can scan the wall with the thermal imaging camera to see if fire is extending behind the wall, or we may notice the paint melting around and above the outlet; we’ll probably quickly make a hole in the wall to get the true story. But, going step by step and direction by direction might not be the time and place to do it, especially when the chief is patiently awaiting a report on if there’s fire in the wall. When you work in an area with balloon framing, channel rails, and pipe chases, you need to know if the fire is extending immediately.

So, we tell our probie that before we start work on anything electrical, it’s wise to shut off the circuit breakers first. Then, we make sure he knows the difference between flip-switch breakers and screw-in socket fuses. We remind him that the markings in the boxes, if you’re lucky enough to have them, may not line up with the areas marked, and shutting down the power entirely may be our best option. Hopefully, when he does that, he remembers to turn on his flashlight so he can see or be reminded of the value of carrying a personal light!

We remind him to take the edge of the flathead screwdriver and use it like a knife to score the years of paint around the outlet, then remove the center screw (he may have to scrape that too) and see if the cover comes off. If it doesn’t, then he may have to score the edges again or pry it off the wall because the melting paint acts like glue.

Next, he may not understand that there are two screws holding the outlet in the wall as we watch him try to pull it out with a gloved hand. Usually, the outlet cover is a flathead screw and the two retaining screws are Phillips head, basic to some but not to all. As the wad of wires comes out from the recessed electrical box, we explain to him about the “hot,” “neutral,” and ground wires and if the wires touch there will be an arc or he’ll get shocked if the power isn’t shut down. Now, he’ll be able to understand the setup and nature of an incident we’ll respond to often.

Training Prop for Incident 1: Mount an electrical box on a piece of wood, take a short section of wiring, and hook up the outlet. Melting the outlet and wires makes it look more realistic. Then, put a cover plate on the box and let the probies take it apart while explaining the workings and our tactics of using wire nuts and electrical tape once the wires are separated.

Water leaks are a prevalent response for truck companies. Over the years, you’ll be amazed at the number of people standing there and not knowing how to shut off a valve under the sink or toilet to shut down the water. However, when it’s the probie who crawls under there and says it won’t work because there’s no handle on the valve, whose fault is it now for his not knowing how to fix the situation? Handing him pliers to lock onto the stem of the valve and reminding him to turn it clockwise to shut it off usually will elicit a blank stare. Plus, the valve may be painted over with many coats of paint; scraping the paint off or loosening the nut on the shaft may allow the stem to turn easier. Also, remind him that he’s the lowest person on the totem pole and the one going to get wet and to bring a coat even if it’s 100°F.

Training Prop for Incident 2: Attach a small section of piping and valve together and mount it on a piece of scrap wood so the stem can be turned with hand tools to explain the process when no handle is available.

When performing at a drill and going over the various types of shoring braces and gusset plates, the probie was tasked with nailing a plate into position. His hand position on the hammer led the others to chuckle, as one member said, “That’s why we didn’t trust you with the power nailer!”

Unfortunately, what may be the basics for some aren’t for others. Coming up with simple props can turn a lecture into hands-on training and improve knowledge and overall skills.