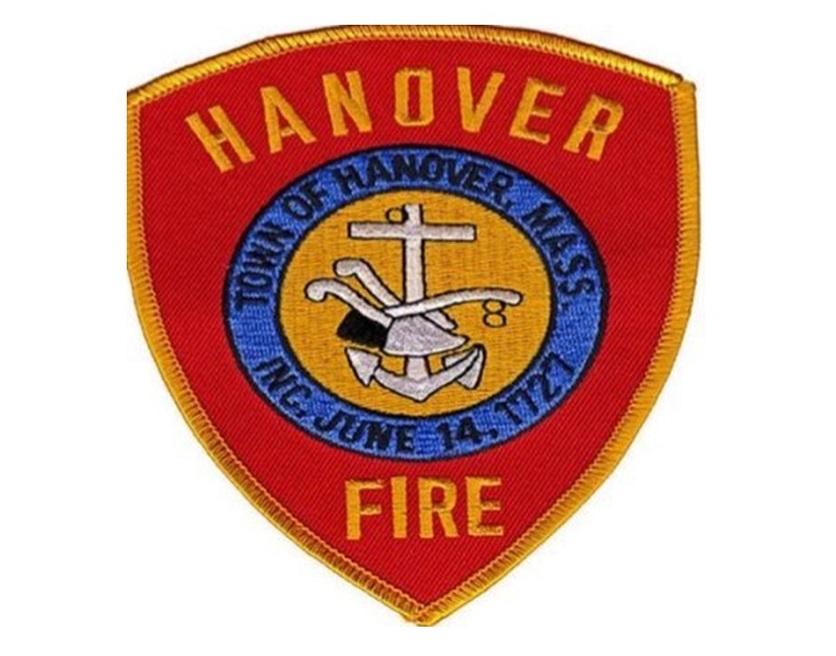 According to a report from Boston25, a three-alarm fire broke out in a three-story office building on Columbia Road in Hanover at around 2 a.m. Wednesday.

Crews have extinguished the fire, but they remain on scene at the three-story structure, which houses the Jack Conway Realtor’s office and other businesses. The fire appears to have started at the back of the building, and is thought to be a total loss.

Roads in the area were temporarily closed but most have since reopened. Departments never received an alarm to alert them of the flames.

The cause of the fire remains under investigation.

What Would You Do? Downtown Commercial Fire

The Impact of Air Movement on High-Rise Commercial Fires