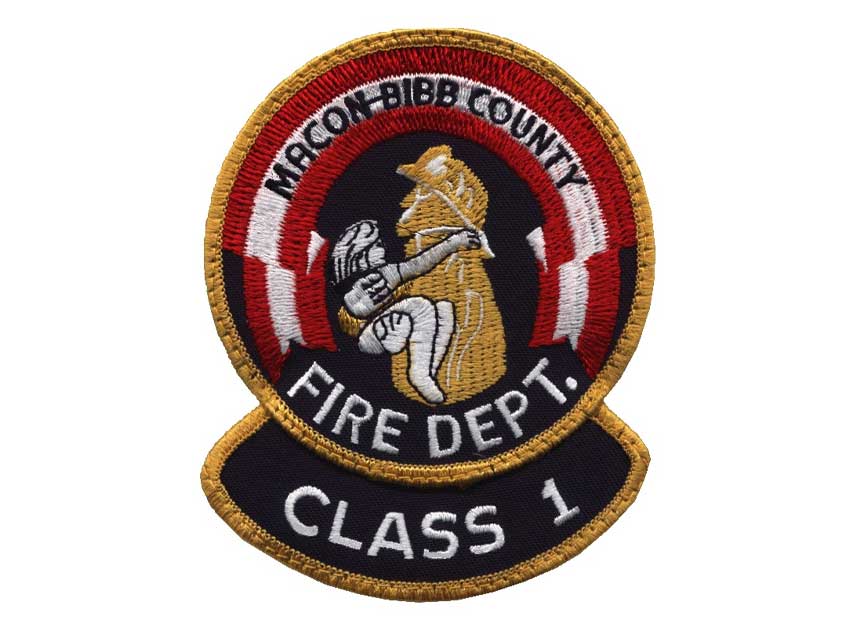 Mar. 26—A 36-year-old man died Friday, three days after being burned in a Lizella house fire that claimed the lives of his wife and daughter, officials said.

Cody Whitaker was flown to the Joseph M. Still Burn Center at Doctors Hospital in Augusta for treatment in the wake of the 4:30 a.m. blaze that on Tuesday gutted his Lizella home.

Whitaker, who’d suffered burns to 70% of his body, was pronounced dead at the hospital about 9:30 a.m. Friday, Bibb County Coroner Leon Jones said.

The cause of the fire was still being investigated, but officials said it appeared to be accidental.

The two other victims who died in the blaze were identified as Rachelle “Shelly” Whitaker, 41, and the couple’s 5-year-old daughter Coraline Whitaker.

The coroner said the fire “fully engulfed” the family’s house at 2296 Sofkee Circle.

Macon-Bibb County fire Sgt. Kyle Murray on Friday said that while the cause of the blaze was being probed that “as of right now … we don’t suspect anything suspicious.”