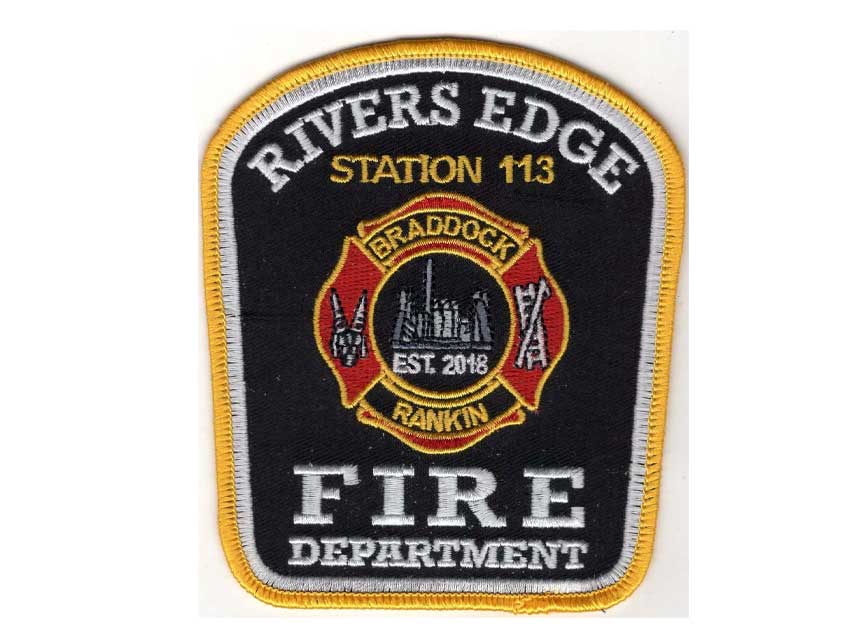 A Monday evening fire at an East Pittsburgh apartment complex displaced residents of three dwellings and injured one of them.

The man suffered from smoke inhalation and was taken to a local hospital for treatment, according to C.J. Kaminsky, chief of the Rivers Edge Fire Department.

The cause of the two-alarm blaze is under investigation. It was reported just after 6 p.m. in an apartment block at Prospect Terrace.

Kaminsky wasn’t sure how many people were displaced by the fire. He said three of the eight apartments in the building were rendered uninhabitable while the other units received smoke damage.

North Braddock, Edgewood, Forest Hills and Wilkins were among additional fire departments that responded, according to an Allegheny County 911 supervisor. They cleared the scene at about 10 p.m.