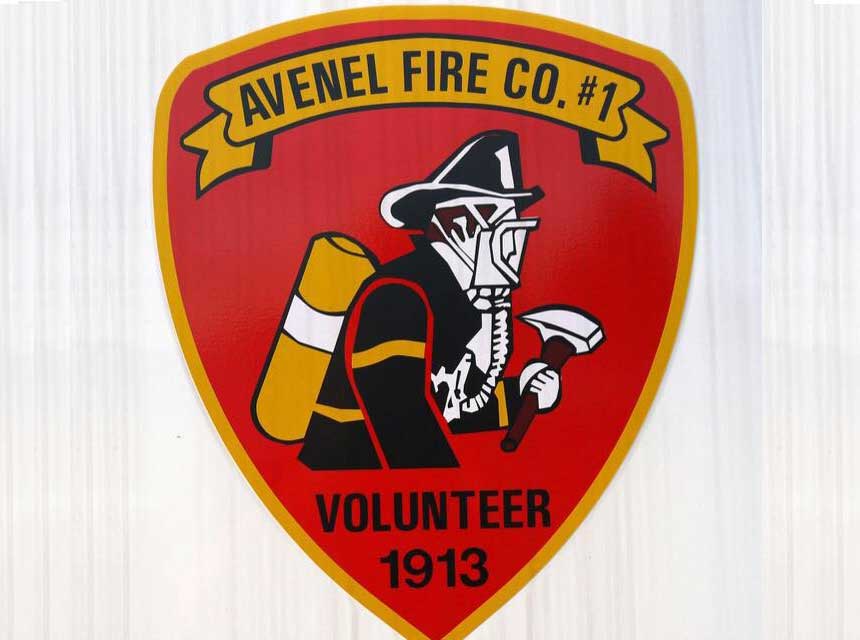 The 21-year-old man killed in a Woodbridge house fire Wednesday morning was found dead in the basement of the home after firefighters and police rescued multiple other family members, authorities said.

Avenel firefighters and Woodbridge police got family out of the single-family house on South Inman Avenue after the fire broke shortly after 9 a.m, a township spokesman said.

The Red Cross of New Jersey said its volunteers were assisting a family of five with lodging and clothes.

The Middlesex County Prosecutor’s Officer’s arson team and Woodbridge police are investigating the cause.

The victim’s identity was not released.

No police officers or firefighters were hurt.

Photos from the scene showed the front yard of the structure blocked off with emergency tape.

Jeff Goldman may be reached at jeff_goldman@njadvancemedia.com.