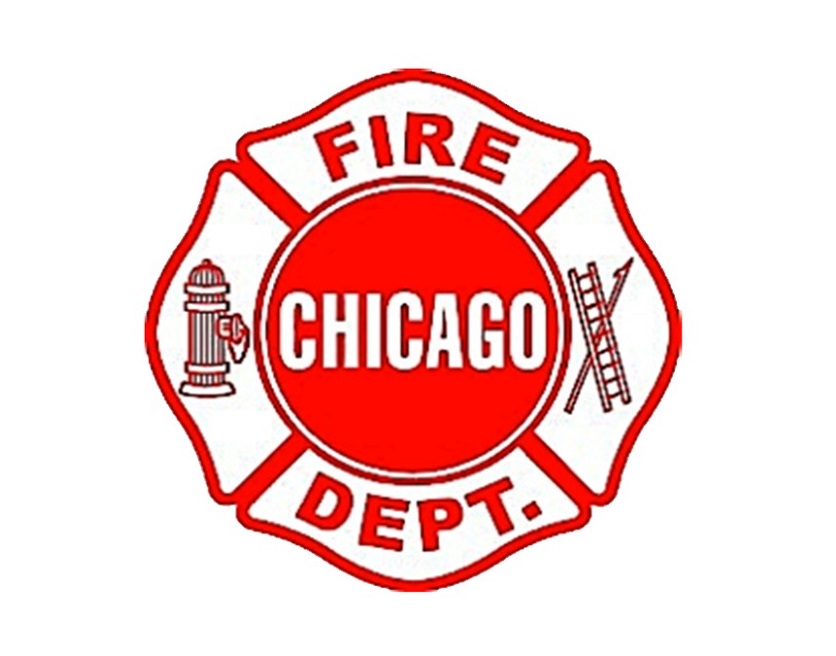 According to a report from CBS2, Chicago (IL) Fire Department firefighters pulled a man to safety from a burning house overnight in the South Chicago neighborhood.

CFD crews arrived to the home near 84th Street and Escanaba Avenue to discover flames shooting out of the second-floor window.

Firefighters pulled the 34-year-old man to safety after being notified by a neighbor that he was still inside. The man was currently listed as being in fair condition after suffering burns to his arms.

According to fire officials, four adults and four children lived in the home. They won’t be allowed to return because of the extensive damage incurred.