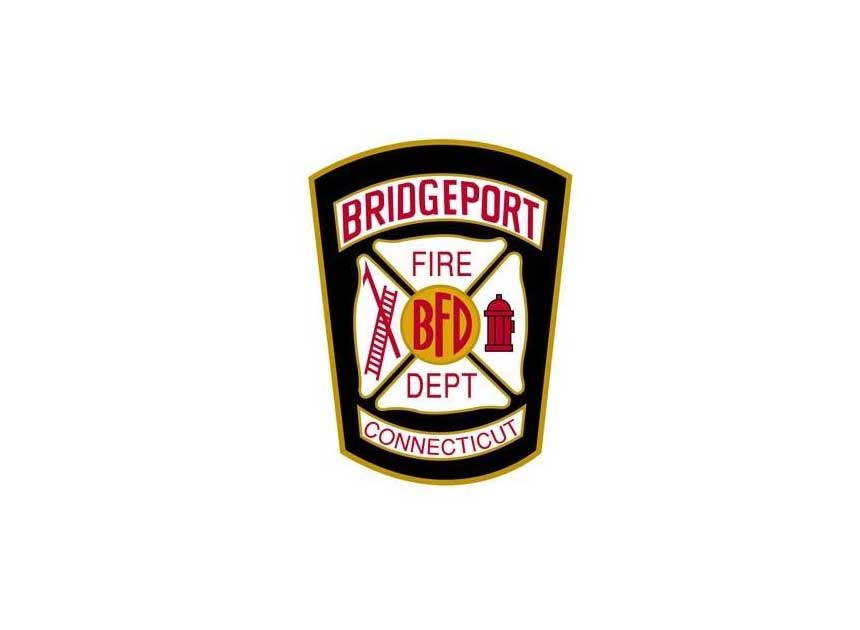 A firefighter got into some trouble on the fireground Monday morning while operating at a two-alarm Bridgeport (CT) residential fire that left several people injured.

According to www.nbcconnecticut.com, one person was hospitalized after apparently falling out of a window and three others sustained smoke inhalation.

The fire occurred in a multi-family residence on Laurel Court just after 8 a.m., the report said.

A Mayday was declared after a firefighter experience difficulty while operating on the roof of the structure, but it was quickly resolved.

Making the Most of Roof Operations

YOU CALLED MAYDAY! NOW WHAT?