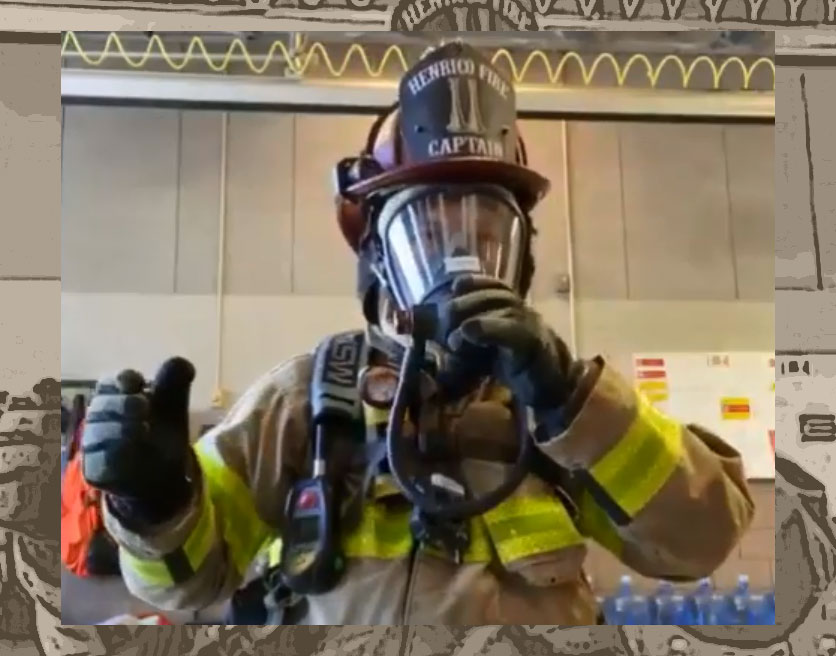 This month’s Mayday Monday will remember Captain Herbie Johnson from the Chicago (IL) Fire Department (CFD). Herbie was a 32-year member of the CFD when he responded to a fire in a 2 ½-story single family dwelling. Firefighters found  fire involving the rear porch on the second floor and were engaged in the firefight when conditions quickly changed.  Captain Johnson alerted the firefighters to the danger but was not able to exit himself.  He was found on the second floor. When he was located, he was not wearing his protective hood or firefighting gloves. In the NIOSH report, recommendation #5 reads:

The firefighting protective ensemble is just one piece in the firefighter survival puzzle; others include the SCBA, training, procedures, and combat-ready personnel. All of these pieces come together to increase the chances of survival for firefighters. Click here for the NIOSH report.

For the November 2019 firefighter survival skill/drill, we will concentrate on rapid and complete donning of the face piece.  Take a look at this video from a friend with the Henrico County (VA) Fire Department and see if you can beat his time: Captain Owens.  He does a great job of donning his face piece and completing his setup WITH his fire gloves on. See if you can do it!

This skill is extremely important. Citizens and firefighters in distress are counting on us to get inside as quick as possible. Let’s not let them down. Practice, practice, practice.  Don’t forget to send in pitures of you and your crew practicing this skill/drill! Send to mayday.Monday@dc.gov

Mayday Monday: Entanglement on the Fireground

Go High: Rungs Above the Roofline