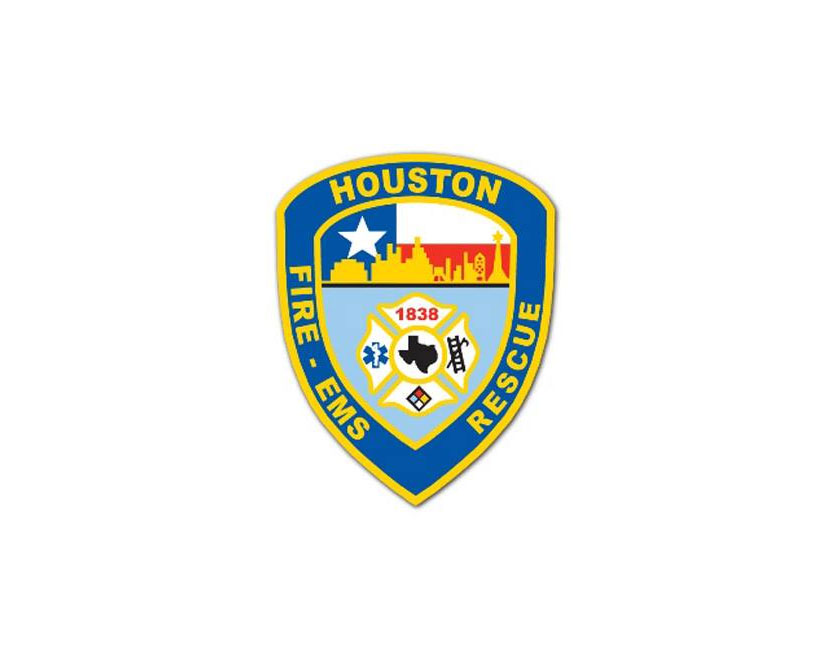 A firefighter was struck by a rolling fire truck even as other members called two Maydays on scene at a recent apartment fire in Houston, Texas.

According to KTRK, the injured firefighter was responding to a three-alarm fire when the apparatus rolled free and struck him. He was transported to the hospital in stable condition.

Meanwhile, on the interior, a fire crew performing search issued a Mayday after they lost touch. The firefighters were able to regroup, but another Mayday was briefly declared when members again became separated, the report said.

One person was rescued from the third floor of the complex.